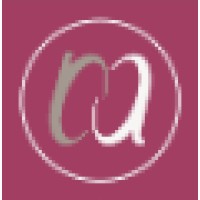 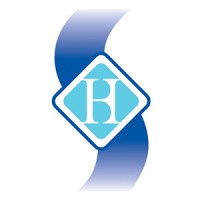 University of Alabama at Birmingham

University of Alabama at Birmingham

Not the Chris Cosby you were
looking for?

Based on our findings, Chris Cosby is ...

Based on our findings, Chris Cosby is ...

What company does Chris Cosby work for?

What is Chris Cosby's role at HCA?

What is Chris Cosby's Phone Number?

What industry does Chris Cosby work in?

Chris Cosby has experience in many different areas of management. He has worked in the role of Assistant Administrator at East Alabama Medical Center, where he was responsible for working on various administrative projects. He also spent 1 year as a project coordinator at Cooper Green Hospital in Birmingham, where he was responsible for organizing and carrying out projects at the hospital. Finally, Chris Cosby was responsible for the position of Chief Executive Officer at Trinity Hospital of Augusta in Augusta, Georgia for 1 year. In terms of his experience as a CEO, Chris Cosby has held the position of Asst. Chief Executive Officer at Trinity Hospital of Augusta for 1 year and has been a part of the management team at Doctors Hospital of Augusta for 4 years.

Chris Cosby has experience with a wide variety of industries including health care, business, and education. He has worked in both public and private settings and his experience with managing teams, managing projects, and leading teams has impressed him. Cosby also has a degree in business from Clemson Univ and a degree in health care from the University of Georgia.Chris Cosby has worked in a number of areas of health care, most notably as Chief Executive Officer at HCA. He has also worked in a number of business and education settings, including as Senior Administrative Project Coordinator at Cooper Green Hospital and Administrative Intern at Baptist Health System. Cosby is also currently a Principal at HCA in Kissimmee, Florida and has worked at Trinity Hospital of Augusta and South Baldwin Regional Medical Center. He has also worked at Byrd Regional Hospital and doctors hospital of Augusta at HCA.

Ranked #146 out of 2,912 for Chief Operations Officer - Doctors Hospital of Augusta in Tennessee

There's 78% chance that Chris Cosby is seeking for new opportunities