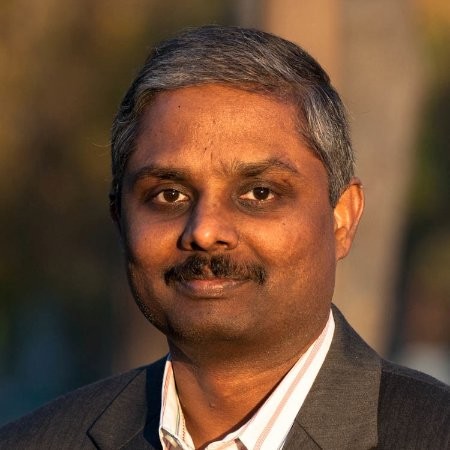 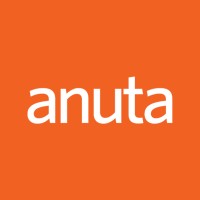 Not the Chandu Guntakala you were
looking for?

Based on our findings, Chandu Guntakala is ...

Based on our findings, Chandu Guntakala is ...

What company does Chandu Guntakala work for?

What is Chandu Guntakala's role at Anuta Networks?

What is Chandu Guntakala's Phone Number?

What industry does Chandu Guntakala work in?

Chandu Guntakala has over 11 years of experience in a variety of engineering and product management positions within Cisco Systems. He has worked on a wide range of network infrastructure and product development projects, including Ethernet, 802.11, and IP phone products. In his previous positions, Guntakala has played a leading role in shaping and driving product strategy, driving innovation, and driving the company's successful growth.

Chandu Guntakala's professional experience in industry dates back to 1998 when he joined Cisco Systems as an engineer and Prod. Manager. He was then promoted to engineering manager in September 1998 and served there until he joined Anuta Networks in 2002. After leaving Anuta Networks, he rejoined Cisco Systems in 2002 as a Co-Founder and Cheif Operations Officer. He served as Co-Founder and Cheif Operations Officer from January 2004 to December 2004 at Jahi Networks, after which he joined Nipun Net Solutions as a Founder, President and CEO from February 2002 to January 2004. He also had a 2-year stint at Cisco Systems as Engineering and Prod. Mgmt Executive from September 1998 to September 1998.Chandu Guntakala is also a recognized expert in networking technologies. He has authored and presented at numerous technology events, symposiums and jurors meetings worldwide. He haspublished articles in leading technology journals and has given technical speeches at several technology events across the US.

There's 71% chance that Chandu Guntakala is seeking for new opportunities

Founder & CEO at The Bakery Cos. at Emergent Cold

Seasoned Technical Recruiter - On a Mission to Find the Best & Brightest! at Cvent