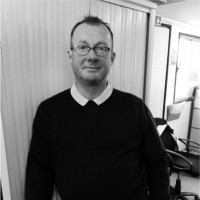 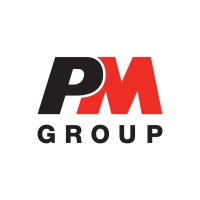 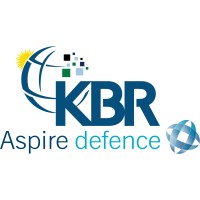 Not the Chad Lilley you were
looking for?

Based on our findings, Chad Lilley is ...

Based on our findings, Chad Lilley is ...

What company does Chad Lilley work for?

What is Chad Lilley's role at THE SAFETY COACH ACADEMY LIMITED?

What is Chad Lilley's Phone Number?

What industry does Chad Lilley work in?

Chad (LION) has a construction background and has worked in the construction industry for over 10 years. He has a strong interest in the education and safety of construction workers, and has spent time in the UK, France, and Spain working with both education and safety- focused companies. Chad has a wealth of knowledge and experience in the construction industry, and is an excellent leader and problem solver.Chad is passionate about safety and is dedicated to educating his construction employees on the safe practices required for Construction. He is also invested in his company’s success and drives continual improvement throughout the company. Chad is a hard working individual who delivers on his commitments and is always looking to learn more and help his company meet the challenges of the industry.

There's 88% chance that Chad Lilley is seeking for new opportunities

Global Head of People at Lime at Lime

Co-Founder at Code Talent at Code the Technical Talent Agency

Entrepreneur, Author and Teacher at MentorCloud

React and ReactNative expert at Stample

As a CHO I help employers and employees transform toxic stress and absenteeism into well-being and happiness at work. at Global Happiness at Work Summit