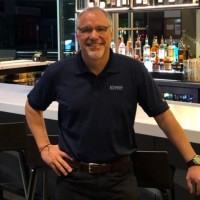 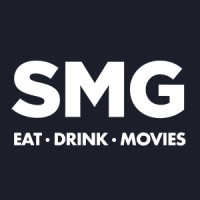 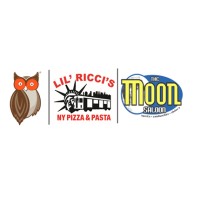 Not the Brian Hood you were
looking for?

Based on our findings, Brian Hood is ...

Based on our findings, Brian Hood is ...

What company does Brian Hood work for?

What is Brian Hood's role at Studio Movie Grill?

What is Brian Hood's Phone Number?

What industry does Brian Hood work in?

Brian Hood has more than 10 years of restaurant management experience. He has held the position of director of U.S Franchise Operations and Development /Asia-Pacific at HOA Restaurant Group, LLC from July 2006 to December 2011. Additionally, he served as a Regional Director at Texas Wings Inc. from December 2000 to July 2006.Brian Hood has also held the position of executive vice president of operations and maintenance at MGM Resorts International, Inc. from September 2006 to January 2009. He served as executive vice president and general manager of MGM Mirage Entertainment Company from January 2009 to September 2011. As executive vice president and general manager, Brian Hood was responsible for all operational and technical aspects of MGM Mirage Entertainment Company. Brian Hood is currently a Vice President of Operations at Restaurants of America Inc. from January 2012 to July 2016. He held the same position at Studio Movie Grill from July 2016 to March 2021. Additionally, he is a Senior Vice President of Operations at Studio Movie Grill from July 2016 to January 2021.Brian Hood has a degree in business administration from Quinnipiac University.

Brian Hood's educational background and work readiness are based on his experience as a business administrator and management professional. Hood earned his business administration and management degree from The University of Texas at Arlington in 1990. Afterward, he worked as a management professional at Parsons Corporation for two years. From there, he moved to Texaco plc, where he worked for four years. In 2002, he left Texaco plc to become an owner and operator of a consulting company. From that company, he started the work readiness training program that he now operates.

There's 94% chance that Brian Hood is seeking for new opportunities

Freelance Recruiter at Freelance at CANNDESCENT

Senior Engineering Manager and Technical Leader at OYO at OYO