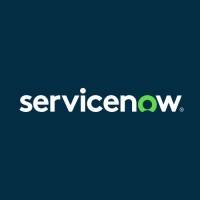 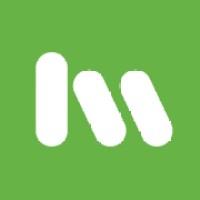 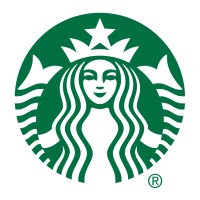 Not the Brent Rogers you were
looking for?

Based on our findings, Brent Rogers is ...

Based on our findings, Brent Rogers is ...

What company does Brent Rogers work for?

What is Brent Rogers's role at Nylas?

What is Brent Rogers's Phone Number?

What industry does Brent Rogers work in?

BrentRogers has led sourcing and customer experience teams at well-funded startups NylasIndustry of Sporting Goods and Starbucks. He is also a Senior Recruiter at ServiceNow and a Senior G&A Sourcing Recruiter at ServiceNow from October 2020 to August 2021. He has also worked as a Senior Diversity Technical Sourcer at Cisco Meraki from March 2020 to August 2020 and as a Senior Diversity leadership sourcer (receiver) at Raytheon from March 2016 to August 2018. He is also a Ninja Recruiter (sourcer) at Electronic Arts from July 2011 to February 2012. He has also been a Project Manager (sourcer, recruiter, trainer, consultant) sourcing science teams at IBM RSPRO at IBM from November 2013 to March 2016 and as a Senior Strategic Sourcer at T-Mobile from October 2012 to October 2013. He also has experience as a Senior Recruiter (sourcer) at Starbucks from February 2012 to June 2012. He has been a Recruiter (sourcer) at Cisco Systems from September 2006 to July 2011. He is a shareholder/receiver at Rogers Recruiting from September 2001 to September 2006 and a Senior Executive Recruiter (sourcer) for Nike and Converse at Nike from August 2018 to February 2020. He also has experience as a Senior Sourcing Recruiter at ServiceNow. BrentRogers has a degree from the University of Southern California and has been a contractor since 2006.

Brent Rogers is currently obtaining his education from LinkedIn. They offer their Premium Accounts class which is a course that helps students manage their work effectively. Brent Rogers studied at AIRS Directory Classes and at LinkedIn. He studied Sourcing Techniques at AIRS Directory Classes and he studied at Ten Ways to Manage Without Authority.

Brent Rogers's experience as a supplier sourcer at ServiceNow allows him to develop relationships with potential suppliers and tap into the best supplier trends. He is also very experienced in diversity and diversity leadershipsourcing, something that is important when it comes to ensuring that all staff members are treated fairly and summarily. Rogers is also excellent at build consensus within a team, and has been known to be a great zone lead.

There's 89% chance that Brent Rogers is seeking for new opportunities

Simplify your IT with M&N Your One-Stop-Shop for all your Technology needs. at PhillyMade

Managing Principal and President at Law Offices of Michael A. DeMayo at DeMayo Law Offices