Senior Software Engineering Manager by Day, Entertainment Journalist by Night, and Photographer the rest of the time. 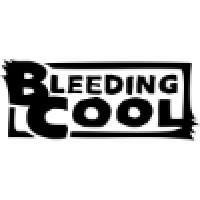 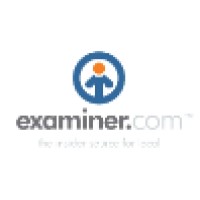 Not the Bill Watters you were
looking for?

Based on our findings, Bill Watters is ...

Based on our findings, Bill Watters is ...

What company does Bill Watters work for?

What is Bill Watters's role at Examiner.com?

What is Bill Watters's Phone Number?

What industry does Bill Watters work in?

Bill Watters has been working as a software engineer since 2007. Bill has worked in a variety of positions at GameSpy Industries, LimeLight, and 3DO. His most recent position was as a lead engineer at GameSpy.Bill has worked on a variety of different projects, from creating the infrastructure for http://www.sibleyguidetobirds.com to developing new application components to allow for more modular extensions to the system. He also developed a number of PalmOS applications.

Bill Watters has more than 10 years of experience in the software engineering and software support industries, primarily in the fields of online game development and content management systems. In his previous positions, Watters has had a responsibility for developing and managing software systems used by game publishers and developers, as well as developing back-end solutions and processes to support these titles. Watters has also been involved in a number of other activities that have related to the software engineering field, such as design and development of PalmOS applications.

Ranked #1,113 out of 22,260 for Technical Support Representative in California

There's 93% chance that Bill Watters is seeking for new opportunities

Executive VP of Engineering at Egnyte at Egnyte

VP OF INFRASTRUCTURE | VP OF OPERATIONS | DIGITAL TRANSFORMATION at Astreya