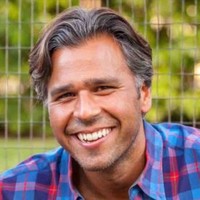 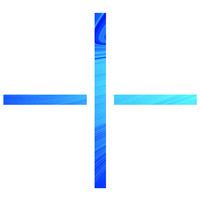 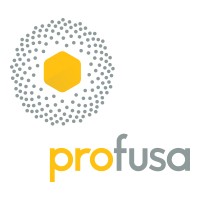 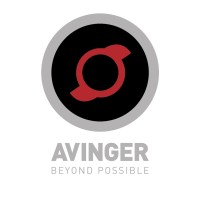 Ranked #454 out of 9,075 for Chief Strategic Innovation Officer in Florida

There's 92% chance that Arjun Desai is seeking for new opportunities

Not the Arjun Desai you were
looking for?

Based on our findings, Arjun Desai is ...

Adaptable
Strong sense of self
Engaging

Based on our findings, Arjun Desai is ...

What company does Arjun Desai work for?

What is Arjun Desai's role at INSIGHTEC?

What is Arjun Desai's Phone Number?

What industry does Arjun Desai work in?

Arjun Desai has a BS from Massachusetts Institute of Technology in technology (1996). He has worked in many different roles at various tech companies and with many different regulatory agencies. He has more than 10 years of experience in the medical industry, and has worked in a variety of industries including device manufacturing, primary care, and cardiovascular infusion, medical sales, and medical product development. He is currently a Chief Strategic Innovation Officer at INSIGHTEC in Miami, Florida. He also has Executive Board Member experience at Cardiovascular Coalition (CVC), where he was responsible for developing policies and overseeing all aspects of the company’s compliance with FDA regulations. He has also been affiliated with Stanford University- Biodesign, where he gave lectures on healthcare economics and policy. He has also been a lecturer at Stanford University- University of California, Santa Cruz- and San Francisco Bay Area-based academic institutions. He has also been a consultant with Incline Therapeutics, Inc., where he provided capabilities for developing and implementing transdermal technology products. He is currently a Director at Avinger Inc. in Redwood City, California. He has more than 10 years of experience in R+D,clinical trials, product labeling, and clinical implementation.

Chief Strategic Innovation Officer at INSIGHTECArjun Desai is currently a Chief Strategic Innovation Officer at INSIGHTEC in Miami, Florida. He is also an Executive Board Member at Cardiovascular Coalition (CVC), from December 2015 to March 2017 (1 year 4 months). Desai has been affiliated with Stanford University- Biodesign in Stanford, CA and has also been a Lecturer: Healthcare Economics, Policy, and Reimbursement at Stanford University- Biodesign. He is also an Advisor: Graduate and Undergraduate at Johnson & Johnson.Desai has been with Johnson & Johnson for 11 years, most recently as COO - JLABS - from March 2017 to January 2019. He has also been with Incline Therapeutics from November 2009 to December 2010 and with Avinger from January 2012 to March 2017.Desai isChief Operating Officer - JLABS - from March 2017 to January 2019 (1 year 11 months). He is also a Chief Medical Officer at Avinger Inc. from January 2012 to March 2017. At Avinger, he was responsible for the clinical implementation strategy, clinical trial design strategy, and physician development and coordination. He is currently also a Clinical Instructor, Department of Anesthesia at Stanford Health Care.He also has experience with marketing, sales, and various technical areas. He has written and directed marketing and sales efforts for various medical devices.desai.net (a website devoted to medical device information), and has been involved in scientific advisory boards for various companies.

I Systematically And Predictably Turn Advertising Into Business Growth. at Trinity Marketing Agency

Board Member at GIII Apparel Group at Global Fashion Group

President of Advisors at The Oracles at Curtis & Coulter LLC

Travel & Lifestyle Journalist & on-air personality with over 15 years of experience in publishing -- starting at 15!