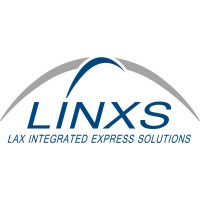 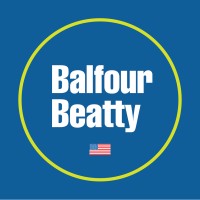 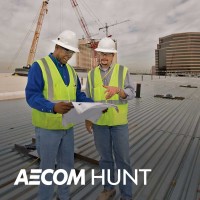 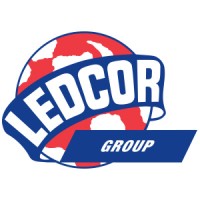 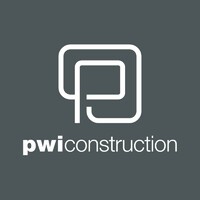 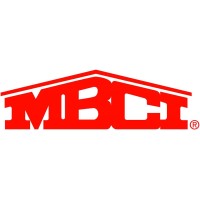 Not the Alfredo Rodriguez you were
looking for?

Based on our findings, Alfredo Rodriguez is ...

Based on our findings, Alfredo Rodriguez is ...

What company does Alfredo Rodriguez work for?

What is Alfredo Rodriguez's role at Balfour Beatty US?

What is Alfredo Rodriguez's Phone Number?

What industry does Alfredo Rodriguez work in?

Alfredo Rodriguez has gained a wide experience in the industry which helps him in his current position as Superintendent at Balfour Beatty US. He had been working at the company since February 2010. As a Project Manager/Construction Manager/Business Develop at Hi-CON Construction, he took charge of various projects from November 2008 to October 2009. In October 2017, he was given the responsibility of Project Superintendent at AECOM Hunt, which was a new position created at the company. At Ledcor, he was working as a Sr. Superintendent from March 2015 to August 2020.Alfredo Rodriguez has a degree in Civil Engineering from La Havana University. He has worked as a Project Engineer/Tower Superintendent at One queensridge Towers from January 2006 to December 2008.Between May 2014 and December 2014, he was also a Project Manager/Superintendent at PWI Construction, Inc. where he was in charge of Projects from June 2011 to May 2014. He has also held a degree in Business Studies from American University.

There's 94% chance that Alfredo Rodriguez is seeking for new opportunities

Chairman of Kotter International at Kotter

Physiatrist at Health and Wellness center at AdvantageCare Physicians

You can customize this invitation at AquaHarvest Inc

Global Head of Diversity, Inclusion and Belonging at Spotify | Co-Founder at Zeal Culture LLC | Advisory Board Member at Spotify

autocavo is the fleet tracking and management solution designed for any size fleet at Commercial Credit Group Inc.

Author and speaker, bewitched by ships and ports, passionate for the decarbonization of the maritime industry, always trusting in science, and with a firm grasp of maritime and port economics.

Founder and Senior Consultant at CommerceWise at Commercewise by Tony Astro

Sr Program Manager -Warehousing and Distribution at Tesla at Tesla

Talent Acquisition at Google at Google