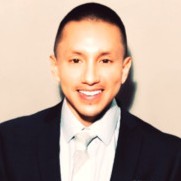 Director of Financial Planning and Analysis 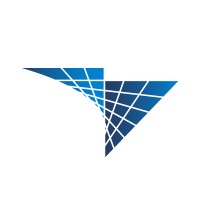 Not the Alex Torresano, CPA you were
looking for?

What company does Alex Torresano, CPA work for?

What is Alex Torresano, CPA's role at Morgan Stanley?

What industry does Alex Torresano, CPA work in?

In January 2016, Alex Torresano graduated from Rutgers Business School with a Master of Business Administration (MBAFinance). Mr. Torresano subsequently completed a Master's degree in Accounting at New Jersey City University. In January 2021, Alex Torresano has completed a Master's degree in Economics at Rutgers University, with a focus on Business Administration. Alex Torresano is currently attending his final thesis research project, which is focused on the impact of taxation on business valuation and estoppel. This project is scheduled to be completed in the second quarter of 2022.

Ranked #466 out of 9,329 for Financial Planning and Analysis in New York

Director of Talent Acquisition at VincentBenjamin Hiring in Phoenix, Orange County, Los Angeles and Denver for our IT Practice! Reach out if you'd like to hear more!! at Accounting Principals

Sr. Recruiter at Q2ebanking at Q2

President and CEO at Goodwill of Western New York at University at Buffalo School of Management, The State University of New York