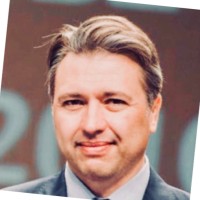 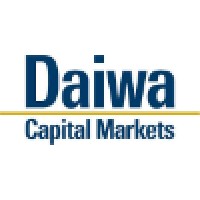 Managing Director, Deputy Head of Investment Banking for the Americas

Not the Alex Coelho you were
looking for?

Based on our findings, Alex Coelho is ...

Based on our findings, Alex Coelho is ...

What company does Alex Coelho work for?

What is Alex Coelho's role at SCHUMPETER VENTURES, S/V?

What is Alex Coelho's Phone Number?

What industry does Alex Coelho work in?

There's 90% chance that Alex Coelho is seeking for new opportunities Founder and Owner, Bank of Montana and Bancorp of Montana Holding Company 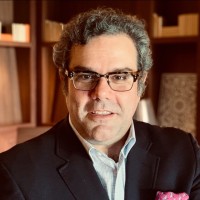 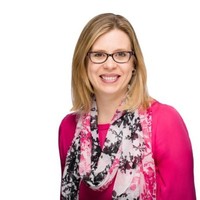 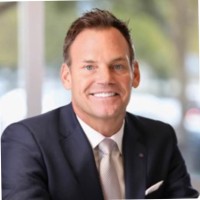 CEO at Transcend: Love where you work 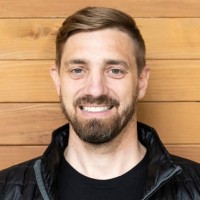 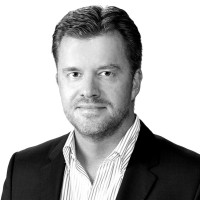 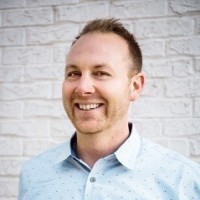 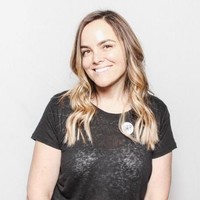 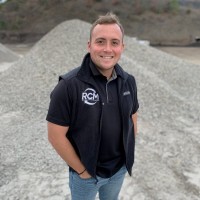 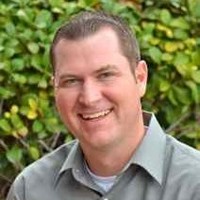 Tax/Audit/Accounting Recruiter in Texas at Tally 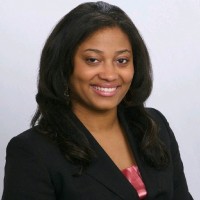 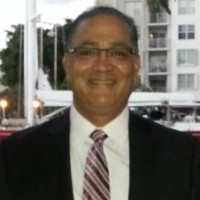 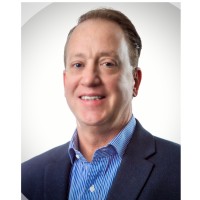 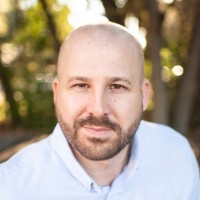 SVP of Supply Chain at Nutrabolt at Halo Top Creamery 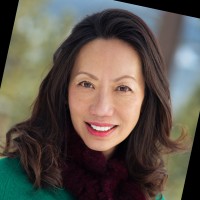 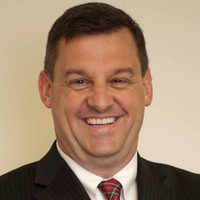 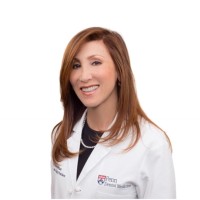 I am a geriatric house call dentist who has passionately served the geriatric community for over 35 years. 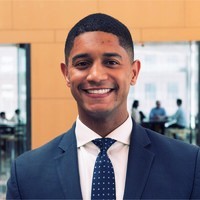 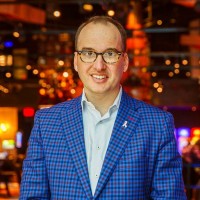