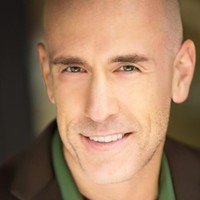 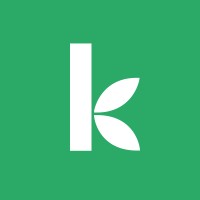 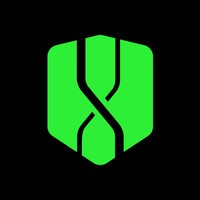 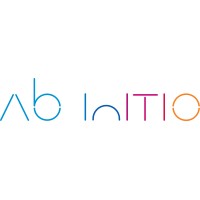 Not the Alan Krassowski you were
looking for?

Based on our findings, Alan Krassowski is ...

Based on our findings, Alan Krassowski is ...

What company does Alan Krassowski work for?

What is Alan Krassowski's Phone Number?

What industry does Alan Krassowski work in?

emphasizing on the intangible assets of technology, applies his engineering skills and theoretical knowledge to explore novel ways to improve the security and performance of software systems, leveraging his experience with effective countermeasures and cognitive infrastructures. Alan Kraassowski is an experienced software engineer with a mix of software security, performance, fintech, crypto-economics, and DeFi background. He has worked in the software engineering field since 1994, mainly in the software security field. Alan Krassowski is currently a Principal Software Engineer at STEP Technology from June 1998 to October 1999 (1 year 5 months). He was also a Senior Software Engineer at Screenplay Systems, Inc. from July 1995 to January 1998 (2 years 7 months). From July 1994 to May 1995, he was a Principal Software Engineer at PrysmTech, LLC. From June 1994 to May 1995, he was a co-founder / software developer at Lepton Technologies. He was also a Consulting Software Engineer at Tektronix, Inc. from February 1998 to May 1998 (4 months) in Beaverton, OR. He was also a Lead Software Engineer at Quark, Inc. from June 1991 to May 1994 (3 years) in Denver, CO. From June 1989 to May 1994, he was a Software Engineer at Continental Insurance. From June 1989 to June 1991, he was a Co-founder / CTO at Urban Forms LLC. He was also a Field Consultant at Ab Initio Software from May 2015 to November 2016 (1 year 7 months). From May 2015 to November 2016, he was a Senior Advisor at ConsenSys Capital / Decentralization Architect at ConsenSys from February 2018 to May 2019 (1 year 4 months). He also led the architecture and engineering for Kiva Protocol, providing identity and credit solutions for financial service providers, citizens, and government agencies in Sierra Leone using self-sovereign identity and blockchain technologies. He is currently the CTO, ConsenSys Capital / Decentralization Architect at ConsenSys from February 2018 to May 2019. He also has a role as the advisor to the founder/CEO and executive team on protocols, cryptoeconomics, strategic partnerships and acquisitions within the Ethereum ecosystem. He is also Senior Advisor to ConsenSys Diligence, a team of security researchers at the cutting edge of Offensive cryptography, blockchain technology, and cryptoeconomic incentive analysis.

- M.S., Computer Science fromStanford University in 1992- F.A.M.D., Creative Writing from the University of California at Berkeley in 2002 Alan Krassowski is an American mathematician and computer scientist who has made notable contributions to the field of artificial intelligence and programming theory. Krassowski's research has focused on deep learning and intelligent agents, in particular. He has also written a number of highly influential books on these topics. Krassowski is a Professor at the University of California, Los Angeles (UCLA).

There's 88% chance that Alan Krassowski is seeking for new opportunities

CEO at iClubs - Building the Next Generation of Loyalty at iClubs

Your Salary In Advance

CTO / CEO — I help entrepreneurs grow their business with tailor-made tech. at BidMotion

CEO & Founder Invented Cash Out and built the world’s most advanced tote system. at Colossus Bets