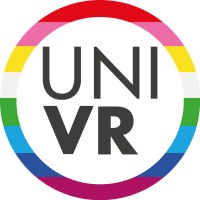 Not the Federico Pistono you were
looking for?

What company does Federico Pistono work for?

What is Federico Pistono's role at Italian Angels for Growth?

What is Federico Pistono's Phone Number?

What industry does Federico Pistono work in?

There's 90% chance that Federico Pistono is seeking for new opportunities 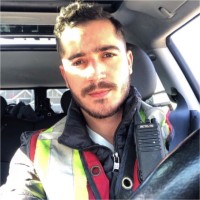 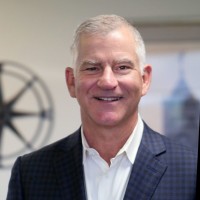 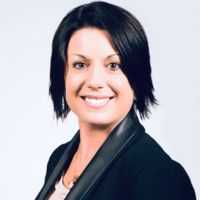 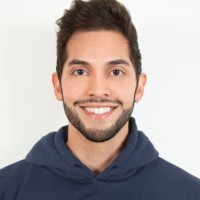 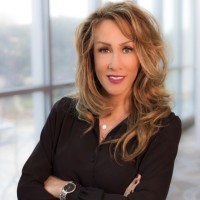 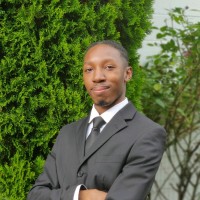 Co-Founder at Appia at MIT Sloan School of Management

CEO at TEAM (Technologists, Entrepreneurs, And Managers) Building a team, from "C" level to entry level