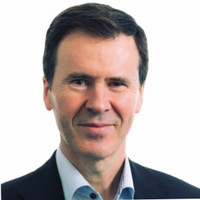 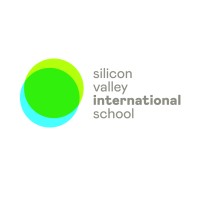 International School of the Peninsula 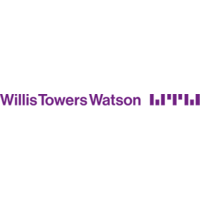 University of Pau and Adour Countries

Not the Yves Duhaldeborde you were
looking for?

What company does Yves Duhaldeborde work for?

What is Yves Duhaldeborde's role at International Survey Research?

What is Yves Duhaldeborde's Phone Number?

What industry does Yves Duhaldeborde work in?

From September 1999 to February 2007, Yves Duhaldeborde was a Project Director at International Survey Research from Louisville, Kentucky. In this role, he was responsible for the development and submission of surveys for a variety of clients, including restaurant chains, phone companies, and other businesses.Prior to this, Yves Duhaldeborde was a teacher at International School of the Peninsula in Canberra from 1990 to 1992. From there, he quickly rose through the ranks, becoming a full-time teacher at Éducation Nationale, France in September 1981. There, he taught leadership and culture change programs for a number of different school organizations.Yves Duhaldeborde’s work experiences have taught him a great deal about change management, management consulting, talent management, performance management, organizational design, HR Consulting, strategy, human resources, leadership development, culture change, business transformation, business development, mergers & acquisitions, executive coaching, organizational effectiveness, data analysis, business strategy, program management, employee engagement, multicultural education, bilingual education, educational policy, economic modeling, statistical modeling, teaching, and employee engagement.Outside of his work, Yves Duhaldeborde enjoys spending time with his wife and two daughters. He is also a member of the Board of Directors for the Australian and French Schools in Canberra.

There's 87% chance that Yves Duhaldeborde is seeking for new opportunities

Director of Sales and Engineering

Is your business ready for a digital transformation? at Noble Digital Agency

Co-Founder and Chief Strategy Officer at Lazada Group at Lazada

CEO/Founder at FXPay at FXPay