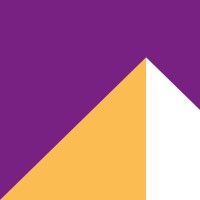 Not the Youssef Chaqor you were
looking for?

What company does Youssef Chaqor work for?

What is Youssef Chaqor's role at Kilimanjaro Consulting?

What is Youssef Chaqor's Phone Number?

What industry does Youssef Chaqor work in?

There's 87% chance that Youssef Chaqor is seeking for new opportunities

Chief Executive of Charlotte Russe, and other Omni Channel Retailers at YM INC.

Enabling business to move faster with less risk at Ntirety

Managing Director at mcgarrybowen at dentsuMB

Member Board Of Directors at RadNet (NASDAQ: RDNT) at RadNet

Give me the beat boys and free my soul, I wanna get lost in your rock 'n' roll and drift away. at Exponential Creativity Ventures