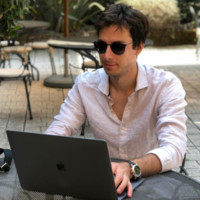 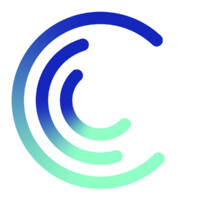 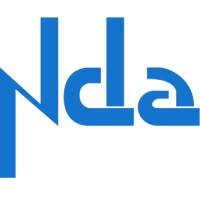 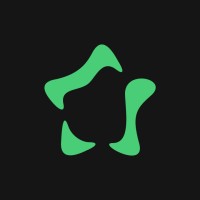 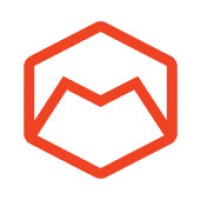 Odessa National University named after I. I. Mechnikov, Ukraine

Not the Viacheslav Shvetsov you were
looking for?

What company does Viacheslav Shvetsov work for?

What is Viacheslav Shvetsov's Phone Number?

What industry does Viacheslav Shvetsov work in?

There's 100% chance that Viacheslav Shvetsov is seeking for new opportunities 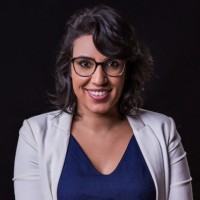 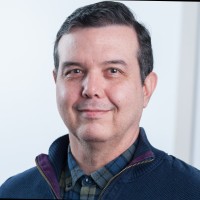 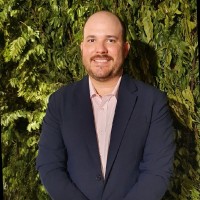 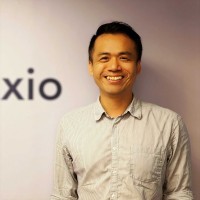 SRVP Walmart Plus Operations. at Walmart 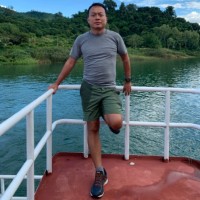 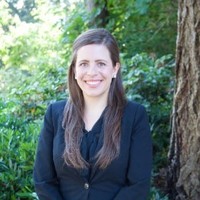 Enabling people to have a meaningful life and career Pronouns: she/her/hers at Microsoft 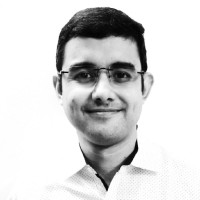 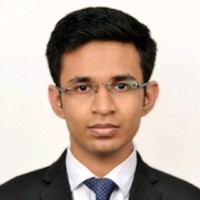 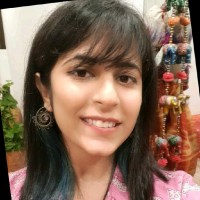 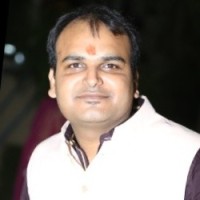 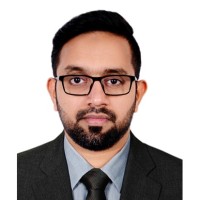 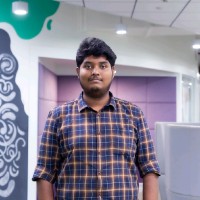 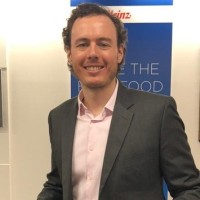 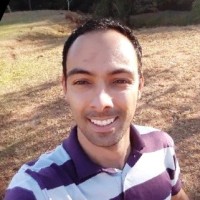 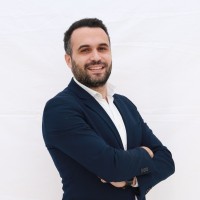 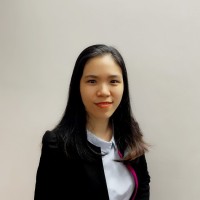