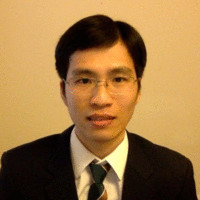 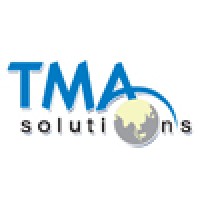 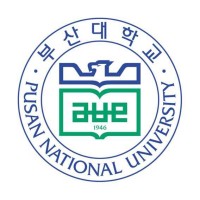 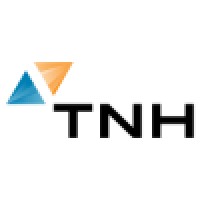 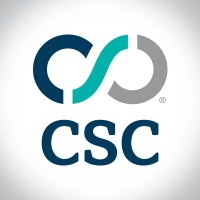 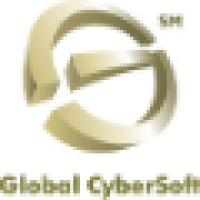 Not the Van Nguyen you were
looking for?

Based on our findings, Van Nguyen is ...

Based on our findings, Van Nguyen is ...

What company does Van Nguyen work for?

What is Van Nguyen's role at Walmart?

What is Van Nguyen's Phone Number?

What industry does Van Nguyen work in?

As an undergraduate student, Van Ha Nguyen invested time in learning java and C#. He also learned socket I/O and REST. After completing undergraduate program, he decided to pursue a career in the technology industry. Nguyen enrolled in the Pusan National University's graduate program in software engineering where he learned cryptography and socket I/O. Nguyen began his career with NCR company as a research assistant in September 2013. Nguyen worked there for two years and implemented cryptography algorithms into a product such as a light weight block cipher and a hash layer into IoT applications such as a web application, TCP/UDP, and an Android application. Nguyen also developed a real-time front-end interface for a machine learning project and applied it to NFC smartcard-based, smartphone-based, and watch-based authentication and authorization services. In addition, he also developed a Socket IO, RESTful API for authentication and authorization services. As a result, he has developed an effectiveiami in the technology industry.

Ranked #99 out of 1,971 for Software Engineer in Arkansas

There's 85% chance that Van Nguyen is seeking for new opportunities

Leading the world’s most purpose-driven brand at Caterpillar Inc.

Talent Acquisition at Uber at Uber

A webmaster at Reading Supply

For vapor wholesale inquiries, please feel free to DM me.

Javascript Developer at YOOBIC at YOOBIC

DevOps Engineer at Adobe at Adobe

Senior Vice President, Marketing and Communications at Battelle at Battelle

Building strong customer relationships one block at a time at Block.co

Student at University of Southern California at Hulu