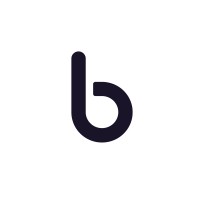 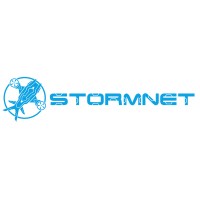 There's 88% chance that Vadim Ksendzov is seeking for new opportunities

Not the Vadim Ksendzov you were
looking for?

What company does Vadim Ksendzov work for?

What is Vadim Ksendzov's role at Banuba?

What is Vadim Ksendzov's Phone Number?

What industry does Vadim Ksendzov work in?

Vadim Ksendzov has three years of professional experience in the software engineering field. He first joined Banuba Industry of Computer Software in June 2017 as a lead QA engineer. After a year of work, he was promoted to the role of QA Specialist. From February 2017 to May 2017, he was a QA Specialist at Panda Systems. From January 2017 to July 2015, he was a QA Specialist at SoftClub. He has also worked as a teacher of "Software Quality Assurance & Quality Control" courses.

Founder at MSX by Michael Strahan For NFL at ABC News

As a copywriter, coach, author and speaker, those looking for someone who cares about caregiving and special needs issues, you have found one! I am the voice of those who have no voice."

Research Director at Google at Google

Head of People Ops at Shadow at Shadow

Staffing Lead at Sfeir at SFEIR