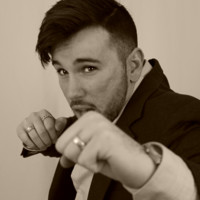 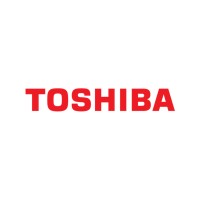 Not the Tony Abbacchi you were
looking for?

Based on our findings, Tony Abbacchi is ...

Based on our findings, Tony Abbacchi is ...

What company does Tony Abbacchi work for?

What is Tony Abbacchi's Phone Number?

What industry does Tony Abbacchi work in?

Tony has been with numerous companies and has had various roles in all of them. He has held various positions, primarily as a Social, Search & Programmatic Marketer, and as an Entrepreneur. In his work experience, Tony has found success with the Marketing and Advertising industry. In his role as CEO at NBMC Inc., he managed a team of marketing and advertising professionals who designed and executed marketing campaigns for Toshiba Business. He also had a role as MPS - Solutions Manager at Toshiba Business.Tony has a Degree in communication from McGill University and an Associateship in Management from The George Washington University. He has been married to his wife, Michelle, since 2003. They have two children.

There's 85% chance that Tony Abbacchi is seeking for new opportunities

Impact Advisor. Entrepreneur. Startup Investor at Too Be Blunt

Founder & Director at B_ND and TALA at IBM