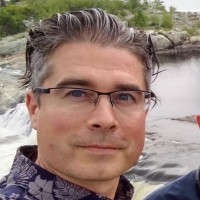 Currently Chief People Officer of Tempo. Previously VP of People at BFA Industries and HR exec at Twitter and Google. 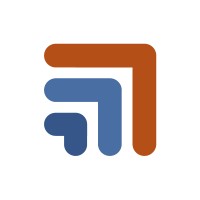 Not the Todd Carlisle you were
looking for?

Based on our findings, Todd Carlisle is ...

Based on our findings, Todd Carlisle is ...

What company does Todd Carlisle work for?

What is Todd Carlisle's role at ipsy?

Todd Carlisle is VP of People

What is Todd Carlisle's Phone Number?

What industry does Todd Carlisle work in?

Experience:VP of People at ipsy, ex-Twitter, ex-Google Todd Carlisle has 4 years of experience in management, HR and data analytics at ipsy. Prior to that, he was the HR Director at Lending Club from December 2015 to March 2016 in San Francisco Bay Area. He also has 1 year of experience as the VP of HR at Twitter from August 2016 to August 2017 in San Francisco Bay Area. CV obtained from Indeed.

I am a 1974 education graduate of Texas A&M University with a degree in Business Administration. I currently work in the field of People Analytics, where I've worked for a company called ipsy. I spent 4 months as the VP of People at Lending Club, and I also work as a HR Director at Google. I also have experience with people analytics, job analysis, HR strategy alignment, competency development, training and development, and off-site facilitation.

There's 93% chance that Todd Carlisle is seeking for new opportunities 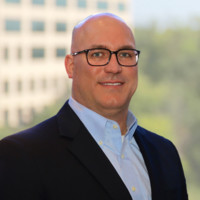 Vice President of Distribution Operations at Arhaus at Arhaus 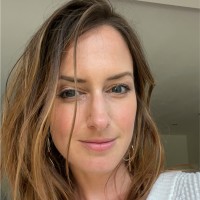 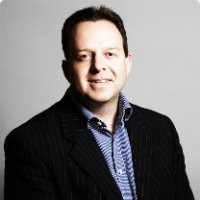 Finance Director at Atomico at Alisios 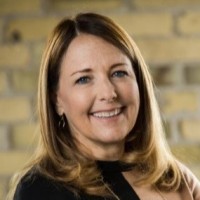 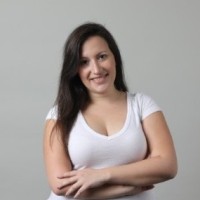 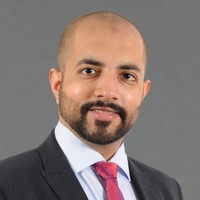 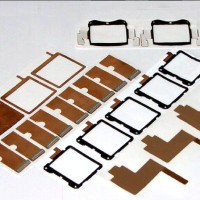 Chairman at Seaview at DLUX 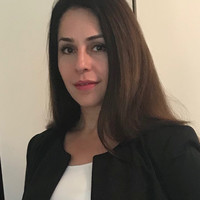 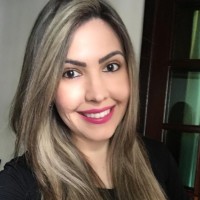 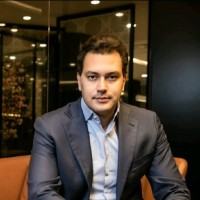