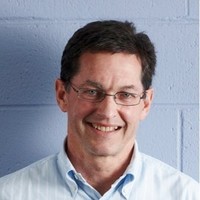 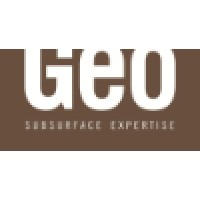 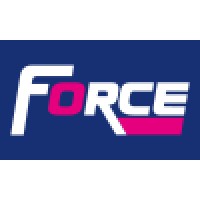 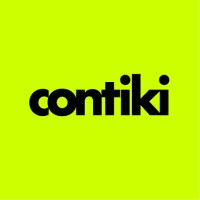 Not the Tim Molloy you were
looking for?

Based on our findings, Tim Molloy is ...

Based on our findings, Tim Molloy is ...

What company does Tim Molloy work for?

What is Tim Molloy's role at Geo?

What is Tim Molloy's Phone Number?

What industry does Tim Molloy work in?

There's 75% chance that Tim Molloy is seeking for new opportunities 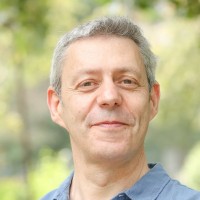 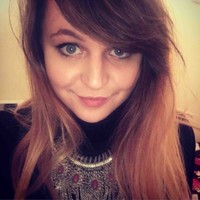 Business Director at Found at Found. 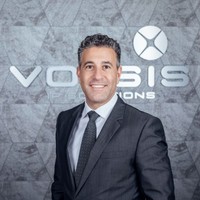 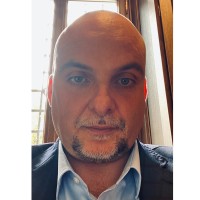 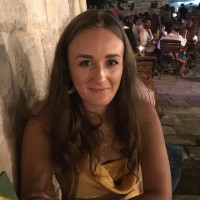 Assistant buyer Selfridges , Graduate from University of Westminster at Selfridges 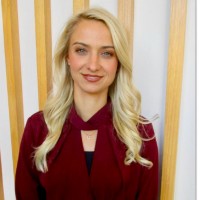 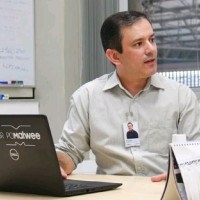 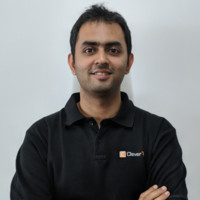 Helping brands in APAC grow with CleverTap at CleverTap 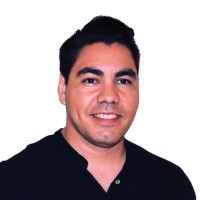 Working towards the mass adoption of Decentralised Finance (DeFi). Educating communities on the power of CRYPTO for everyone's well-being and prosperity. 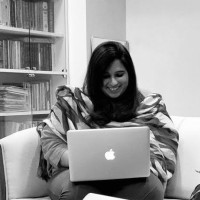 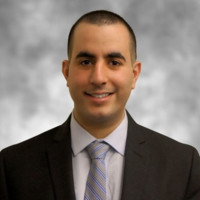 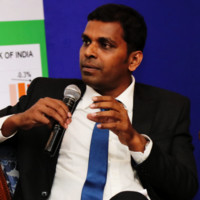 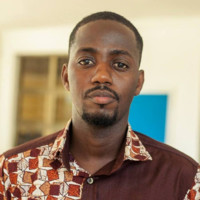 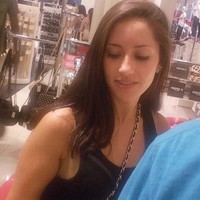 Building the next generation Cold Chain ! at TESSOL 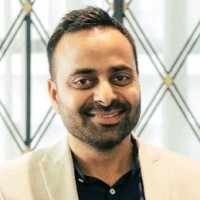