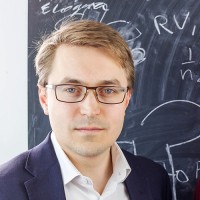 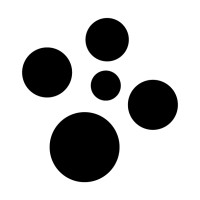 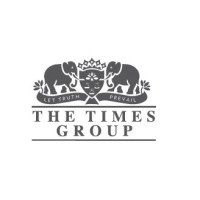 The Royal Institution of Great Britain Not the Thomas Gatten you were
looking for?

Based on our findings, Thomas Gatten is ...

Based on our findings, Thomas Gatten is ...

What company does Thomas Gatten work for?

What is Thomas Gatten's role at Growth Intelligence?

What is Thomas Gatten's Phone Number?

What industry does Thomas Gatten work in?

CEO @ Growth Intelligence From June 2013 to Present CEO @ Startup Intelligence From January 2011 to June 2013 Data Analyst @ IHS From May 2009 to November 2010 Reporter @ Bennett Coleman and Co. Ltd. (Times Group) From October 2008 to December 2008 Communications Officer @ The Royal Institution of Great Britain From August 2008 to September 2008 Broadcast Journalist @ BBC From June 2008 to September 2008

There's 72% chance that Thomas Gatten is seeking for new opportunities Entrepreneur, strategist, and futurist at GSMA 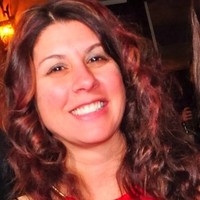 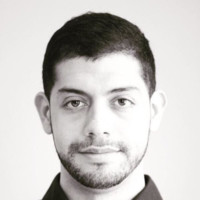 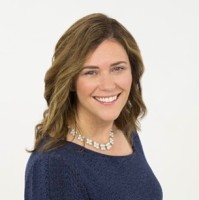 Head of Information Technology and Digital at Kimberly-Clark 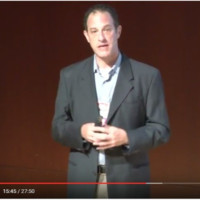 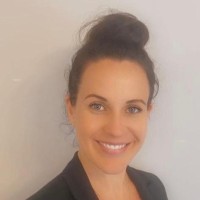 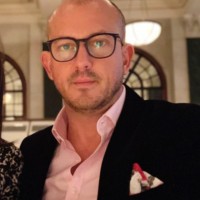 Senior PSE at Microsoft at IFS 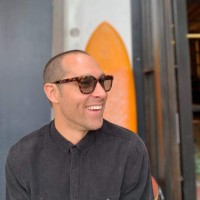 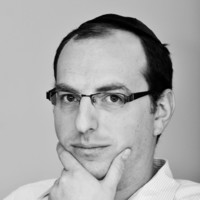 CEO & Founder at Lunteer | Empowering marketing teams to take full control of their online presence; without developers! at Lunteer 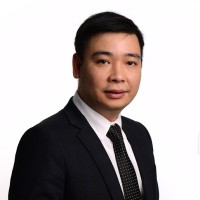 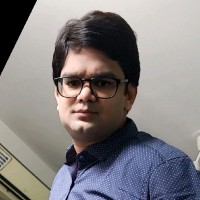 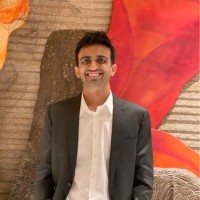 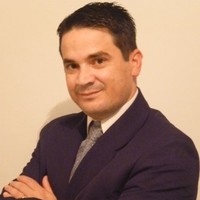 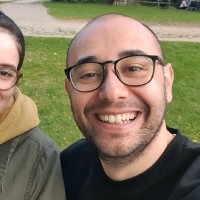 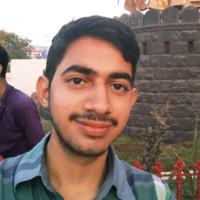 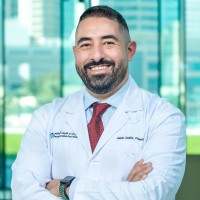 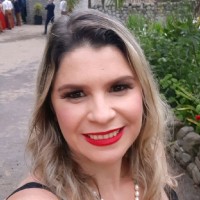