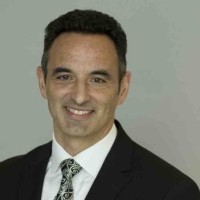 Chairman of the Board of Directors of the RegLab Association

Ministry of Science, Technology and Innovation/Ministry of Higher Education and Science

The Danish Council for Technology and Innovation

Head of Secretariat, the Danish Council for Technology and Innovation

Ministry of Economic Affairs (today part of the Ministry of Finance), Denmark

Advisor to the Prime Minister in European Policy Affairs Not the Thomas Alslev Christensen you were
looking for?

What company does Thomas Alslev Christensen work for?

What industry does Thomas Alslev Christensen work in?