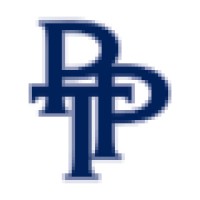 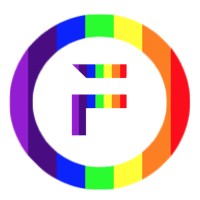 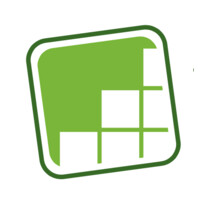 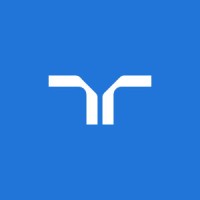 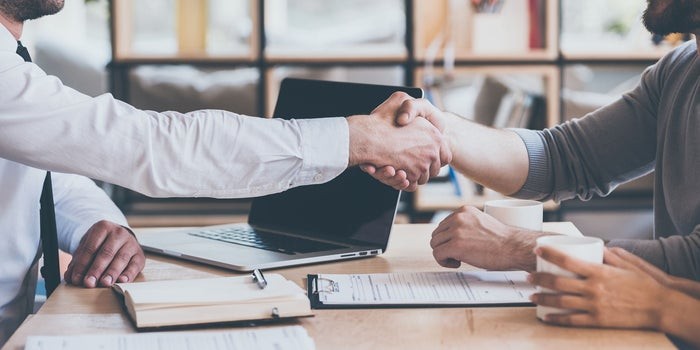 International Academy of Design and Technology-Chicago

Not the Ted Staeb you were
looking for?

Based on our findings, Ted Staeb is ...

Based on our findings, Ted Staeb is ...

What company does Ted Staeb work for?

What is Ted Staeb's role at Flawless Recruit?

What is Ted Staeb's Phone Number?

What industry does Ted Staeb work in?

After years of experience in technology and executive recruitment, Ted Staeb has found his niche. He is a Principal Recruiter at Verticalmove, Inc, a world-class Human Capital Management firm specializing in finding and engaging with high-end SaaS/PaaS/Cloud engineering talent with some of the most well known names in the industry.According to Verticalmove, their role is to build a highly successful team for their clients and to engage candidates with roles that will advance their career and skills. Ted Staeb is responsible for finding and hiring top talent from the engineering and product spaces and boasts a resume filled with experience working with the best and brightest in the industry.On the job, Verticalmove emphasizes the importance of relationships and building strong Ones. They are highly successful when it comes toiliate themselves with companies through business review processes and referrals, and work to ensure a win-win for everyone involved. In his role as a Senior Account Executive, Ted Staeb closed new accounts for an online advertising and website creation platform and achieved promotion to Senior AE in one of the shortest times in company history.With the majority of his experience in the Machine Learning and Data Science fields, Ted Staeb is a perfect fit for programs like 10Inc, which focus on bringing top talent to their businesses through a personal and professional process. At Randstad, he built a team of 4 while also maintaining his own personal sales goals and consistently producing in the top 15% nation-wide.In his free time, Ted Staeb enjoys spending time with his wife and two children.

There's 86% chance that Ted Staeb is seeking for new opportunities

CEO at TOOTRiS at AbacusNext

Making things happen in Hardware, AI, Accelerated Computing, Gaming and Beyond at NVIDIA at NVIDIA

Program Officer, Office of the President's Special Envoy at The World Bank