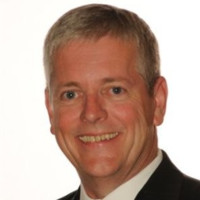 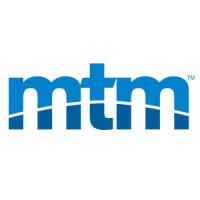 Not the Steve Stringer you were
looking for?

Based on our findings, Steve Stringer is ...

Based on our findings, Steve Stringer is ...

What company does Steve Stringer work for?

What is Steve Stringer's role at Sage Communications, LLC?

What is Steve Stringer's Phone Number?

What industry does Steve Stringer work in?

Steve Stringer has worked in the computer networking industry for over 20 years. In his most recent role as CEO of Sage Communications, LLC, Steve led the company through a period of growth and success. He achieved this while at the helm of MTM Technologies, a company that he founded in 2004. In addition, he was also responsible for leading Rhythms Netconnections, GE ITS, and Sage Communications, LLC during a time of great change in the computer networking industry. Steve Stringer is a highly experienced leader, with a wealth of experience in both strategy and management. He has an unparalleled understanding of the industry and the needs of his clients. He has proven himself time and time again as a responsible and successful CEO, and his tenure at Sage Communications, LLC is evidence of that.

There's 78% chance that Steve Stringer is seeking for new opportunities

Chief Growth Officer at Black With No Chaser at Textio

"Every man has his secret sorrows which the world knows not, and oftentimes we call a man cold when he is only sad"

Director of Business Development at KidNation