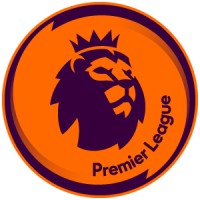 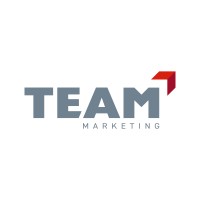 Not the Stephen Pearson you were
looking for?

Based on our findings, Stephen Pearson is ...

Based on our findings, Stephen Pearson is ...

What company does Stephen Pearson work for?

What is Stephen Pearson's role at Sports Media Gaming Limited?

What is Stephen Pearson's Phone Number?

What industry does Stephen Pearson work in?

Stephen Pearson’s work experiences:Global Sports & Esports Marketing: Stephen Pearson is currently a CEO at Sports Media Gaming Ltd. From June 1992 to May 1993, he was a Sales Director at Discovery Communications. From May 1993 to June 1995, he was a Managing Director at Sportacus Limited. From January 2000 to June 2005, he was a Commercial Director at The Premier League. From December 1997 to March 1999, he was an Owner at Sports Media Gaming Limited. From September 1988 to May 1992, he was a Senior Planner / Buyer at Chris Ingram Associates.

Stephen Pearson's education started out with degrees in English literature and politics from Middlesex University in England. After studying at Harrogate Grammar School, he completed his undergraduate studies in 2007. Pearson then moved on to study business administration at Imperial College London before moving to Masdar University in Dubai in early 2018 to continue his education. He currently holds a Bachelors degree in Business Administration.

Stephen Pearson's professional skills include having worked with aspects of the global sports and esports industries, including advertising sales and marketing, commercial director, and marketing director. Pearson has also had experience in the financial industry, specifically in the aspect of financial marketing. Pearson has a degree in business administration from Brigham Young University, and he has worked as a senior Planner/Buyer at Chris Ingram Associates from September 1988 to May 1992. Pearson is also a experienced marketer and has worked in the Gravesham, Kent, area.

There's 73% chance that Stephen Pearson is seeking for new opportunities

Sales Director at SteelHouse at MNTN

JBK International - Experts in Transformational Leadership at Your JBK Now

“If you can stay positive in a negative situation, you win.” at Entrepreneur