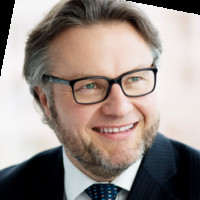 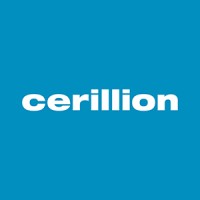 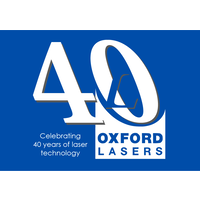 Not the Simon Havers you were
looking for?

Based on our findings, Simon Havers is ...

Based on our findings, Simon Havers is ...

What company does Simon Havers work for?

What is Simon Havers's role at Odgers Berndtson?

What is Simon Havers's Phone Number?

What industry does Simon Havers work in?

Simon Havers has total experience in Corporate Finance, Investment Management, and Executive search which gives him a wealth of knowledge and understanding. He has a strong background in software engineering and has experience in a variety of industries, which gives him a perfect mix for the role of Corporate Finance Manager at BBC. He has also been a Non-Executive Director at Future Dynamics Limited, HI2 Limited and ArmorGroup International plc. Simon Havers has a strong basis in technical capability, having held a number of executive-level or technical positions at companies such as Roke Manor Research Limited and British Private Equity and Venture Capital Association (BVCA). Overall, he has a great deal of experience and knowledge which gives him a good understanding of both business and operational aspects of the Corporate Finance Manager role.

There's 78% chance that Simon Havers is seeking for new opportunities

Sales Manager at The Recycling Partnership

Founder at Business Sense helped over 2000 clients, having Exp of 13 Years in Consulting, Training, Development & Marketing. | Mobility I IOT | AI

Senior Account Manager at Sapphire Accounting Limited at Brookson One