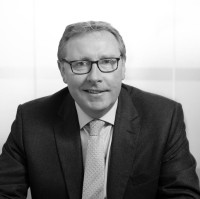 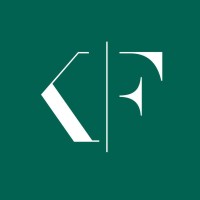 Not the Simon Bailey you were
looking for?

What company does Simon Bailey work for?

What is Simon Bailey's role at Independent Search Partnership LLP?

What is Simon Bailey's Phone Number?

What industry does Simon Bailey work in?

Simon Bailey has studied at Charterhouse, where he completing BSc (Hons) in the year 2002. He then attended the University of London where he obtained his MS (2002). In 2006, he obtained his PhD in Design Studies from the University of Liverpool. In his research work, Simon Bailey has focussed on areas of interface design and user experience. His work has been featured in many international journals and he has been working as an electronic media designer since 2007. Based on his academic background and work readiness, Simon Bailey is an excellent electronic media designer and has mastered many different design techniques. He is confident and skilled in working in a team and is passionate about creating successful interfaces. Bailey is also highly motivated and driven, making him an excellent asset to any team.

There's 96% chance that Simon Bailey is seeking for new opportunities

Director of Channels at Snyk at Snyk

ISA Certified Tree Experts to minimize your time & expense ensuring your trees look as beautiful as your properties! at TreeNewal, Certified Arborists