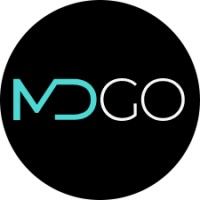 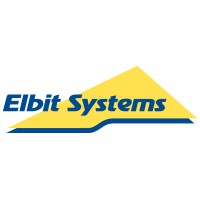 Ben-Gurion University of the Negev

Not the Shay Dolev you were
looking for?

What company does Shay Dolev work for?

What is Shay Dolev's Phone Number?

What industry does Shay Dolev work in?

There's 91% chance that Shay Dolev is seeking for new opportunities 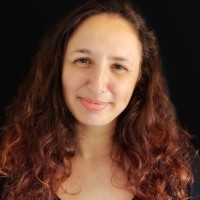 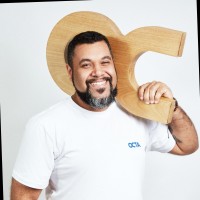 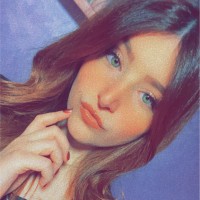 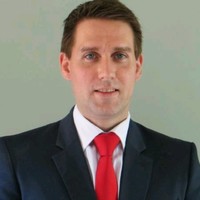 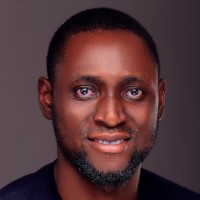 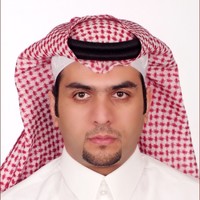 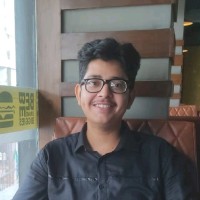 Professor of Engineering Practice at Integrative Systems and Design, The Hong Kong University of Science and Technology 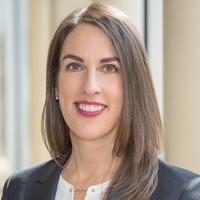 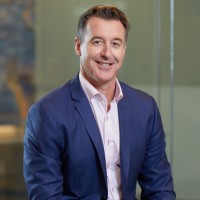 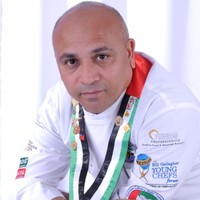 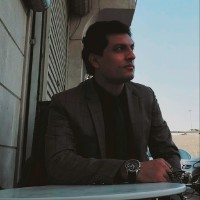 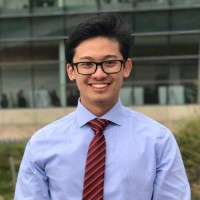