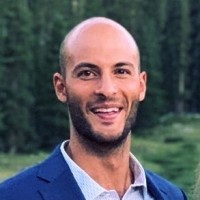 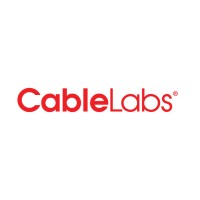 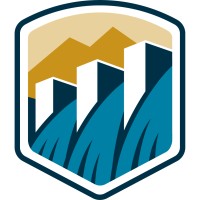 Not the Shaun Singh you were
looking for?

Based on our findings, Shaun Singh is ...

Based on our findings, Shaun Singh is ...

What company does Shaun Singh work for?

What is Shaun Singh's Phone Number?

What industry does Shaun Singh work in?

Shaun Singh has a B.S. in Electrical Engineering and Computer Science from UC Berkeley, where he also studied MACSA. Shaun studied several years of coursework to prepare himself for a career in computer engineering. Shaun has worked in a variety of roles in the software and hardware engineering field and has a level of experience that puts him in a good position to lead a team in a systems engineering role. Shaun is strong organization skills and has a great eye for detail. He has a proven ability to work well with others and has a history of developing good relationships with people and working productively with others. Shaun has a willingness to learn and is always working on his skills and progress.

Shaun Singh has a B.S. in computer science from UC Berkeley and a M.S. in machine learning from UC Berkeley. Shaun Singh currently has a research internship at Bureau of Reclamation from June 2011 to August 2012 and a teaching assistant position at Berkeley's Intro to Machine Learning Course from August 2015 to May 2016. Shaun Singh has also written scripts for the Berkeley's autograder framework, used to effectively grade courses of 300+ students. Shaun Singh also has experience grading student exams and helping Graduate students with their final projects.

There's 88% chance that Shaun Singh is seeking for new opportunities

Expert in how technology and business works together - lets talk about those problems you don't yet know you have. at BrassTack LLC

IT Systems Analyst at Allianz Life at Mindset Consulting, LLC

Member of the Board of Directors at Novan, Inc. at Cree, Inc.

Sourcing Recruiter at Amazon at Amazon

Senior Recruiter at Flex at Flextronics

Recruiter at Embassy of Hungary in Indonesia

Category Manager at Auchan at Auchan