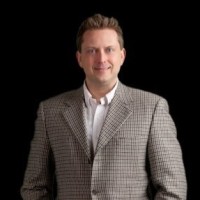 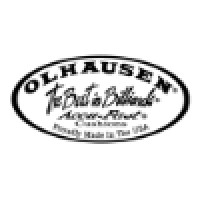 Not the Scott Breard you were
looking for?

What company does Scott Breard work for?

What is Scott Breard's role at Stock Marketing Inc.?

What is Scott Breard's Phone Number?

What industry does Scott Breard work in?

Scott Breard is educated from Erindale School and from University of Guelph. He has a degree in Hotel and Food Administration and a Wine Specialist degree from George Brown College.

Scott Breard has a long history of marketing and public relations experience, having held executive roles at several companies including Stock Marketing Inc. (a company he co-founded), TodaysStocks.com, Olhausen Billiards, Giyani Metals Corp., and Jack Nathan Health Inc. He has also worked as a marketing director at Raven Financial Services Inc. and John Arena Imports. Breard is also a well-known marketer and has a strong fan base in the video game industry.

There's 79% chance that Scott Breard is seeking for new opportunities

Get your weekends and evenings back while building a wildly successful Accounting, Bookkeeping, CFO or Law firm

President/Founder at GPSisUS and Mobile Tracking and Consulting Services, Inc. at GPSisUS