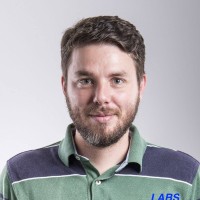 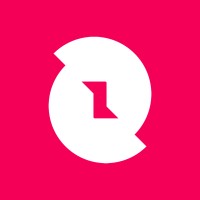 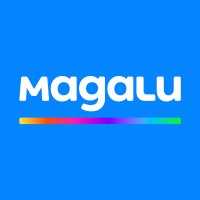 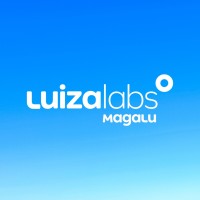 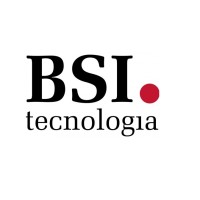 Universidade do Vale do Paraíba

Universidade do Vale do Paraíba

Not the Rômulo Galvão you were
looking for?

What company does Rômulo Galvão work for?

What industry does Rômulo Galvão work in?

There's 89% chance that Rômulo Galvão is seeking for new opportunities 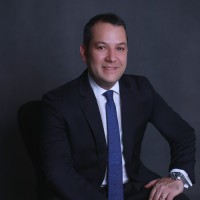 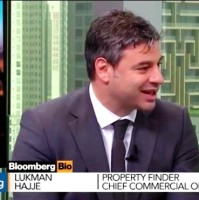 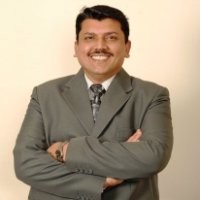 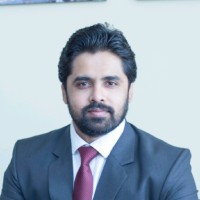 Logistics Manager at Amazon at Amazon 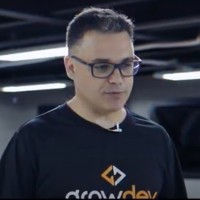 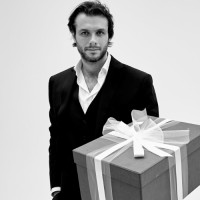 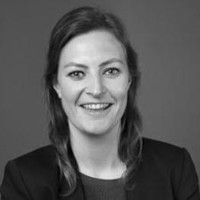 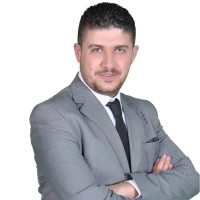 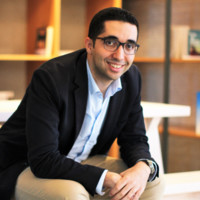 co-CEO and co-founder at eyewa at eyewa 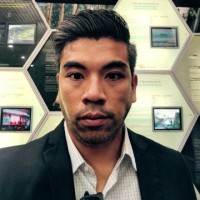 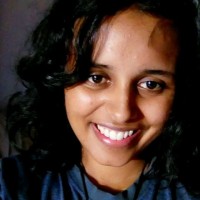 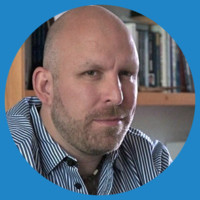 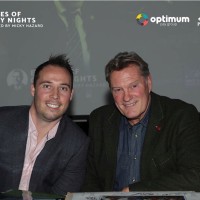