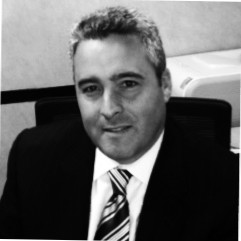 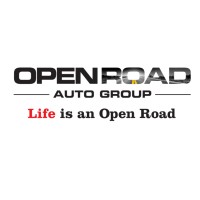 Director of Sales at Open Road of Bridgewater Mercedes-Benz 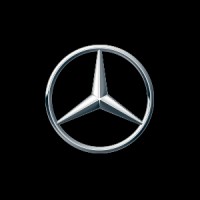 Not the Robert Hayes you were
looking for?

Based on our findings, Robert Hayes is ...

Based on our findings, Robert Hayes is ...

What company does Robert Hayes work for?

What is Robert Hayes's role at Open Road Auto Group?

What is Robert Hayes's Phone Number?

What industry does Robert Hayes work in?

Robert M. Hayes has had an interesting education that has allowed him to develop into an accomplished professional. He has been educated at Mercedes-Benz Leadership Academy and Bergen Community College. He then went on to study at Marine Corps Institute, where he received his college degree in Business Administration. These diverse education fields have given him a rich background that has helped him develop the essential skills needed to be successful in a variety of fields.

Ranked #446 out of 8,920 for Director of Sales at Open Road of Bridgewater Mercedes-Benz in New York

There's 89% chance that Robert Hayes is seeking for new opportunities

Partnering with growth stage companies on all things recruiting at Caldwell

Director of Marketing at Eurofins-NTD Genetics