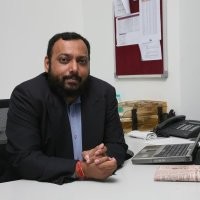 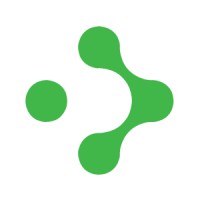 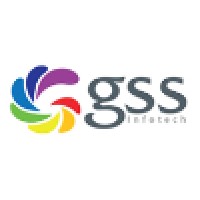 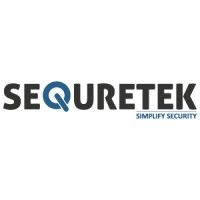 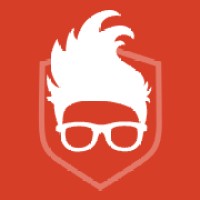 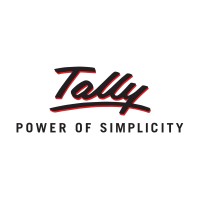 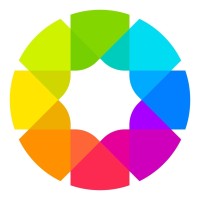 Not the Rajeev Shukla you were
looking for?

What company does Rajeev Shukla work for?

What is Rajeev Shukla's role at Castellum Labs?

Rajeev Shukla is Founder and CEO

What is Rajeev Shukla's Phone Number?

What industry does Rajeev Shukla work in?

There's 70% chance that Rajeev Shukla is seeking for new opportunities

Are you a business owner currently frustrated with your technology partner? Call (804) 730-2628 or sklartech.com

People & Culture at CAMP at CAMP

Fed up, appreciative and free - it’s the only way I know how to move forward - join in on the conversation! at Forbes Technology Council

US Board Chair, Deloitte at Deloitte