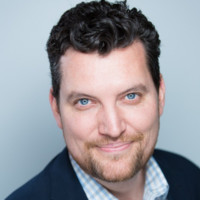 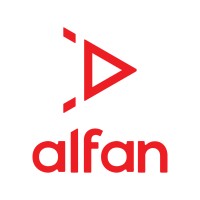 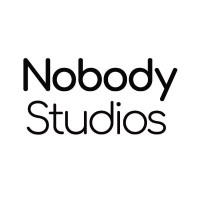 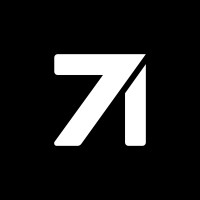 Not the Phil Ranta you were
looking for?

Based on our findings, Phil Ranta is ...

Based on our findings, Phil Ranta is ...

What company does Phil Ranta work for?

What is Phil Ranta's role at Wormhole Labs™?

What is Phil Ranta's Phone Number?

What industry does Phil Ranta work in?

Phil Ranta has worked in various positions in the business world, and has experience in both television and digital media. He has a degree in Marketing from Douglass College in Clinton, MO and a degree in Technology from Southern Illinois University Carbondale. Phil has been working in the technology industry for the past five years, in both television and digital media. He has worked as a Showrunner at SuperDeluxe.com and as aVP, Network at Fullscreen, Inc. While atFullscreen, he oversaw the network partnerships team and grew the network by 1300%. He has also worked as the COO at Studio71, LP, where he managed the talent network, the tech team, and the network operations team. Phil is also currently a COO at Mobcrush, where he built and managed a creator network of over 600,000 authenticated live-streamers. Phil has also been an Advisor/Board Member at InfluencerStuff and as Head of Gaming Creators at Facebook. Phil has a background in Marketing and Technology.

There's 79% chance that Phil Ranta is seeking for new opportunities

I help companies making 50+ million in revenue get the cash they need so they can grow and accomplish their company vision. at Liquid Ally

We help your clients transition to Medicare without mistakes. at Giardini Medicare

Retired at NA at The Jacob Group