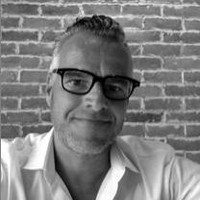 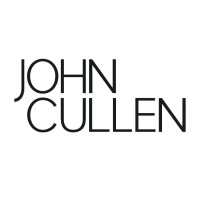 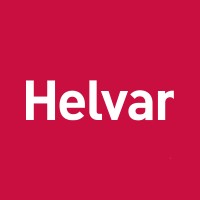 Not the Peter Rowledge you were
looking for?

What company does Peter Rowledge work for?

What is Peter Rowledge's role at John Cullen Lighting?

What is Peter Rowledge's Phone Number?

What industry does Peter Rowledge work in?

Since graduating with a Computing Science degree from the University of Cambridge in 2002, Peter has worked in the Lighting Control industry. His key achievements include being the Commercial Director at Lux Magazine from June 2014 to May 2016, where he led sales and growth for the company. Additionally, he was position of UK Sales Director at Helvar from February 2009 to June 2014 and held the position of Director of Marketing at Lux lights from October 2007 to November 2015. Peter also has experience in subversion, digital media, exhibition organiser, marketing strategy, social media marketing, and conference organization.

There's 100% chance that Peter Rowledge is seeking for new opportunities

Bringing the world closer together. at WhatsApp

IT Recruitment Consultant at Huxley at FairHire

Consulting Engineer at Cisco at Cisco