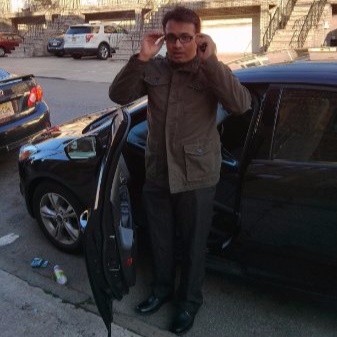 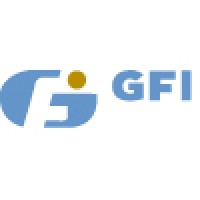 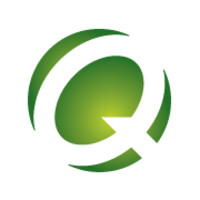 The University of Cambridge 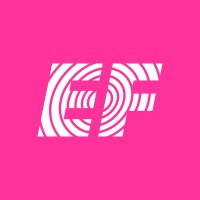 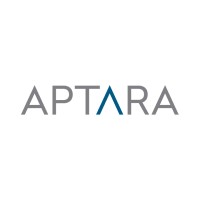 Not the Pankaj Kumar you were
looking for?

Based on our findings, Pankaj Kumar is ...

Based on our findings, Pankaj Kumar is ...

What company does Pankaj Kumar work for?

What is Pankaj Kumar's role at UnitedHealth Group?

What is Pankaj Kumar's Phone Number?

What industry does Pankaj Kumar work in?

Ranked #194 out of 3,887 for Senior Software Engineer in Massachusetts

There's 87% chance that Pankaj Kumar is seeking for new opportunities

Senior Software Engineer at The Orchard

Software Development Engineer In Test at Visa at Visa