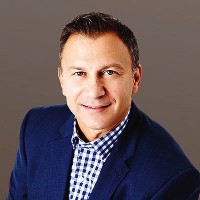 Director, Board Of Directors 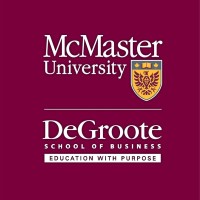 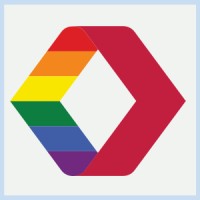 Not the Nick Bontis you were
looking for?

Based on our findings, Nick Bontis is ...

Based on our findings, Nick Bontis is ...

What company does Nick Bontis work for?

What is Nick Bontis's role at Canadian Soccer Association (CSA)?

Nick Bontis is Board of Directors

What is Nick Bontis's Phone Number?

What industry does Nick Bontis work in?

Nick Bontis had a B.A. in Political Science from Western University in 2002. Since then, he has worked his way up through the ranks at Pivotal Research, starting as a research associate in 2003, and then becoming a research manager in 2009. He has also been a director at RCL, a performance management consultancy, from 2009-2013. prior to his role at Pivotal Research, Bontis was a research associate at the University of British Columbia’s Sauder Place Research Institute in Vancouver, BC from 2002-2003. He also has a degree in Political Science from Western University in 2002.Bontis has a proven track record of working diligently and completing high-level fieldwork in a short amount of time. He is a hard worker and is always ready to continue working on any project that is put in front of him. He has a strong work ethic and is always willing to learn and grow new skills.

There's 76% chance that Nick Bontis is seeking for new opportunities

GSEC at US Navy at World Financial Group (WFG)