Host and Producer at Podcast GENA 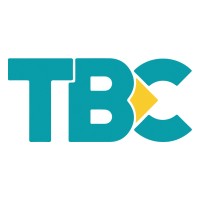 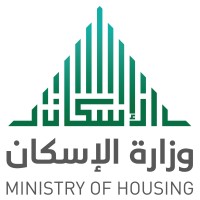 Not the Mohammed Bin Tarjam you were
looking for?

What company does Mohammed Bin Tarjam work for?

Mohammed Bin Tarjam is Host and Producer at Podcast GENA

What industry does Mohammed Bin Tarjam work in?

Mohammed Tarjam has over 10 years of experience as a Marketing Communications Expert and a Public Relations Manager. In his previous capacities, he has worked as a Board Member at Raqsh, a Marketing Communications Expert and a Facilitieter. He also worked as a CEO and a Founder at Online Video Broadcasting Forum - VCAST from October 2011 to September 2021 and as a Communication Consultant at Tatweer Buildings Company from April 2018 to July 2018. Tarjam has also worked as a HELLJA since October 2013.He has written for a number of publications, including Gulf Entrepreneurship News Agency (GENA), The e-Government Program - Yesser, and A correspondent for the Saudi Gazette. He is also an exhibitor and media activity coordinator at The e-Government Program – Yesser.

PD specialist for Intimate & Activewear; Connecting dots anywhere from concept to market: aka The Lady Who Gets It Done! at Delta Galil Industries

Board member Water Replenishment District at City of Los Angeles

Owner at Sun N Us at Comcast Spotlight

Sr. Recruiter at Chewy at Chewy

What if every job seeker could talk to a real human within seconds every time? We make it happen for leading employers. at WorkHere (Work Here LLC)