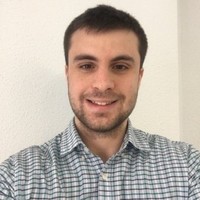 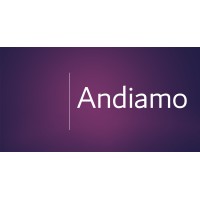 Not the Miquel Martí Armenteros you were
looking for?

What company does Miquel Martí Armenteros work for?

What is Miquel Martí Armenteros's role at Factoria de Leads?

What industry does Miquel Martí Armenteros work in?

Miquel Marti Armenteros has a degree in Computer Science from the University of Alicante (Spain), in which he studied Information Technology and Entrepreneurship. He has experience in almost all areas of digital marketing, from selling products and services online, through to developing marketing campaigns and executing customer relationships.In his previous job roles, Miquel Marti Armenteros has excelled in managing and leading teams of people in a variety of industries, both professionally and non-professionally. He is also well-versed in project management, SEO, web development and business development.Based in Alicante, Miquel Marti Armenteros is a director at Factoria de Leads, where he is responsible for project co-founder and lead generation consultant at AGILE SALES & MARKETING INSTITUTE, growth & user acquisition at Muenisimo.com, project coordinator for SOLOMO & GARRISON STRATEGIES at ALVAREZVAL SL CONSULTORÍA Y FORMACIÓN (SerCompetitivosCom) and university lecturer at Fundació Tecnocampus Mataró-Maresme.He has been involved in many organisations and projects in his field of work, from start-ups to large businesses. For more than 10 years, he has ensured that companies and clients are always consulted and kept fully connected, through technical support, decision-making and developing business strategies.Miquel Marti Armenteros is a natural leader and knows how to get his teams and clients to work together towards a common goal. He has a great understanding of how to motivate and inspire people, and is always willing to GuildServe and lend a helping hand.

Co-Founder antibodies-online.com | Making the Complex Trivial in Finding & Sourcing Antibodies | Since 2006 at Labforward

Human Resources Manager - Talent, Culture, and Beyond! | President of the Houston NSHP at Nanoracks LLC