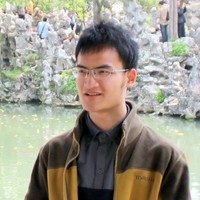 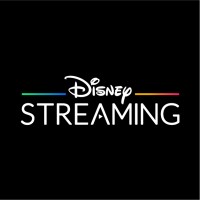 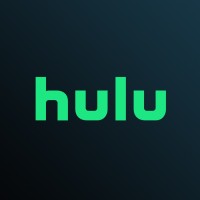 Not the Ming Qin you were
looking for?

Based on our findings, Ming Qin is ...

Based on our findings, Ming Qin is ...

What company does Ming Qin work for?

What is Ming Qin's role at Lovoy Inc.?

What is Ming Qin's Phone Number?

What industry does Ming Qin work in?

Ming Qin's education has focused on computer engineering and information engineering. He holds a Master's degree from University of California, San Diego and a Bachelor's degree from Zhejiang University. Ming Qin is currently a post-doctorate student at Affiliated University ofanting in Beijing, China.In his spare time, Ming Qin enjoys playing with his dog, reading, and taking walks with his wife.

Ming Qin has over 4 years of experience as a front-end and server API developer working in both business intelligence (BI) and ad systems. Prior to his current position, Ming Qin worked as a software engineer at Yahoo! in Sunnyvale, CA. In his previous positions, Ming Qin was involved in developing the Sankey data visualization plugin of D3.js, providing a more generic API and richer user interaction. He also contributed to developing a stand-alone Ember web app with jQuery DataTable and D3.js graphs. In his current position at Hulu, Ming Qin is working on building game-changing products to the TV and video streaming industry.

There's 100% chance that Ming Qin is seeking for new opportunities

DevOps Engineer at Nike at IGNW

Director of Distribution at SanMar at SanMar

Software Engineer at Synopsys at Adobe

Ph.D candidate at University of California, San Francisco at UCSF

Creative and successful CTO at B2C2

Quality Director at Lonza at Lonza