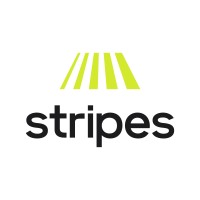 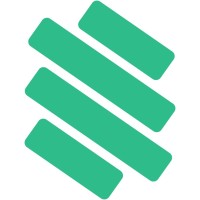 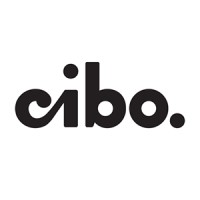 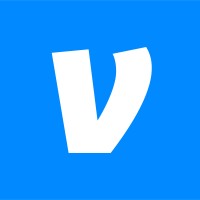 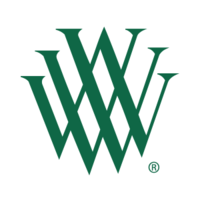 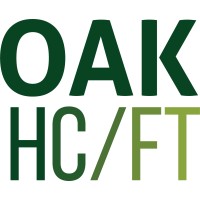 Not the Michael Vaughan you were
looking for?

Based on our findings, Michael Vaughan is ...

Based on our findings, Michael Vaughan is ...

What company does Michael Vaughan work for?

What is Michael Vaughan's role at Oak HC/FT?

Michael Vaughan is Executive In Residence

What is Michael Vaughan's Phone Number?

What industry does Michael Vaughan work in?

Michael Vaughan has many years of experience as an Investor and Advisor, past experience as a COO of a technology company and as a Vice President of Business Development and Sales. Vaughan also has experience in the business development of technology startups. In his most recent role as a Directors Product Operations for Telephia from 1999 to 2004, he was responsible for developing and running the company’s product operations. Vaughan holds a B.S. in Business Administration from the University of Pennsylvania and a Master’s of Science in Business Administration from the George Washington University.

There's 71% chance that Michael Vaughan is seeking for new opportunities 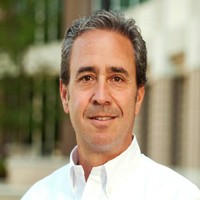 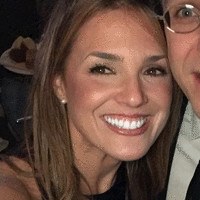 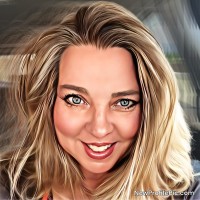 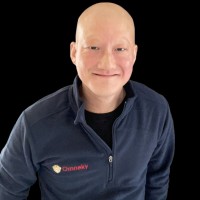 Founder and CEO at Omneky at Omneky 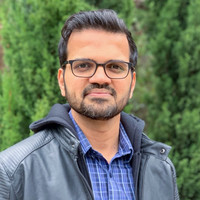 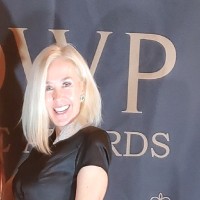 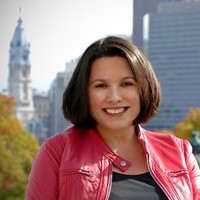 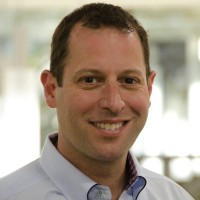 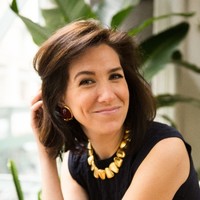 Starting something new at Self Employed 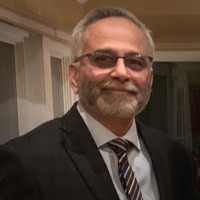 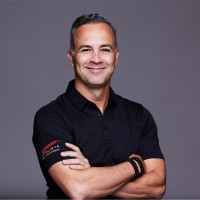 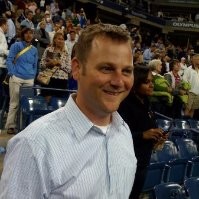 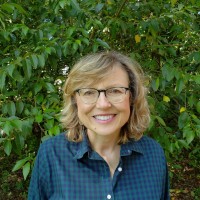 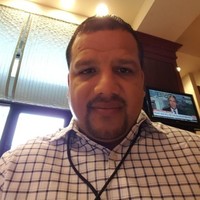 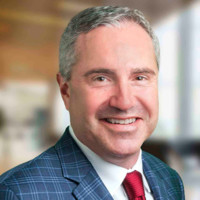 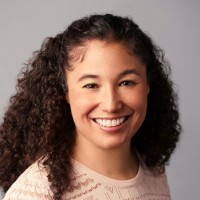 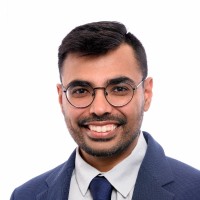 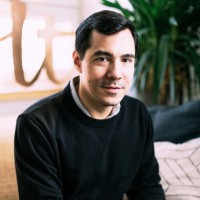