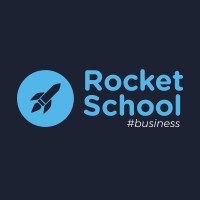 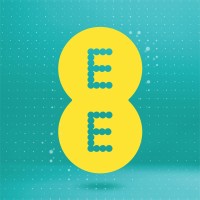 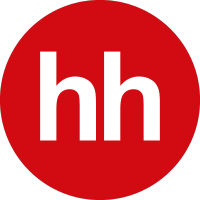 Not the Mehdi Naceri you were
looking for?

What company does Mehdi Naceri work for?

What is Mehdi Naceri's role at Growth Consult?

What is Mehdi Naceri's Phone Number?

What industry does Mehdi Naceri work in?

Mehdi Naceri is a growth hacker, growth manager, and formateur. He has experience in social media, Google Analytics, Google Ads, stratégie marketing, marketing en ligne, communication marketing, SEO, and response management for products. Mehdi has also worked on both novice and experienced development teams. Mehdi holds a certification from the IESA multimedia School and has worked with different software companies, including Stan App, EE,Rocket School, and LondonCloud. Mehdi is also a certified marketer with experience in the France, Belgica, and Swiss markets.

Mehdi Naceri has a Master of Science in Journalism from Institut Supérieur de Formation au Journalisme (ISFJ) in January 2012. Mehdi Naceri also has a Licence in Lettres Modernes Appliquées from Université Paris-Sorbonne in January 2007.

There's 70% chance that Mehdi Naceri is seeking for new opportunities

CEO at Impact Experience at The World Bank

Creator, builder & scaler of companies, communities and products at SaaStr

AM
A. John Mikulec

Entrepreneur in the E-Commerce, Event Production, and Sports Hospitality Industries