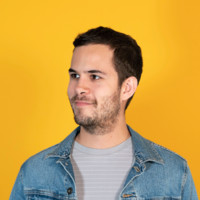 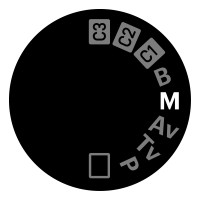 Not the Mauricio Bucardo you were
looking for?

Based on our findings, Mauricio Bucardo is ...

Forward-thinking
Outside the box
Visionary

Based on our findings, Mauricio Bucardo is ...

What company does Mauricio Bucardo work for?

What is Mauricio Bucardo's role at Y Media Labs?

What is Mauricio Bucardo's Phone Number?

What industry does Mauricio Bucardo work in?

Mauricio Bucardo is a web designer, front-end developer and information resources designer. He has worked in the fields of design and communication for over four years. Bucardo holds a Bachelor of Fine Arts (BFA) from the Academy of Art University. While at the Academy of Art University, he also completed a Front-End Development, Web Page, Digital/Multimedia and Information Resources Design degree.

There's 92% chance that Mauricio Bucardo is seeking for new opportunities

Member, Board of Directors, A.O. Smith Corp. at A.O.Smith

Art Director at Adobe at Adobe

-- at The Jordan Company

CEO at Ocean Outdoor, Digital Out of Home Advertising

We help companies to improve how they hire at ThriveMap