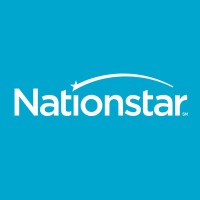 Solidifi, A division of Real Matters 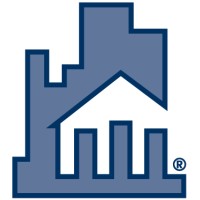 Not the Mark Critchfield you were
looking for?

Based on our findings, Mark Critchfield is ...

Compassionate
Strong sense of self
Straightforward

Based on our findings, Mark Critchfield is ...

What company does Mark Critchfield work for?

What is Mark Critchfield's role at Nationstar Mortgage?

What is Mark Critchfield's Phone Number?

What industry does Mark Critchfield work in?

There's 95% chance that Mark Critchfield is seeking for new opportunities 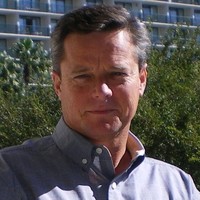 "Don't give up, don't take anything personally, and don't take no for an answer; you never know what you're going to learn along the way." at Calvins Online 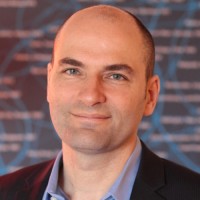 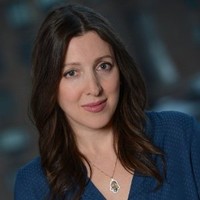 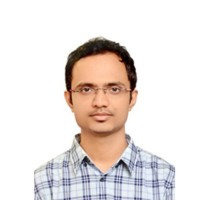 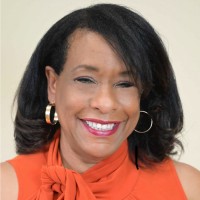 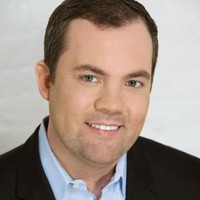 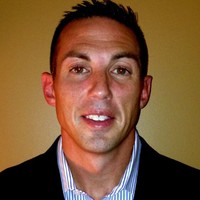 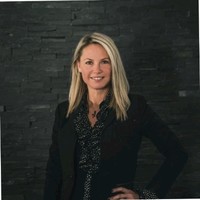 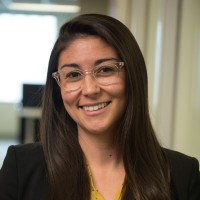 Attorney and Counselor at Law 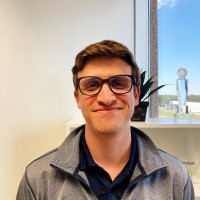 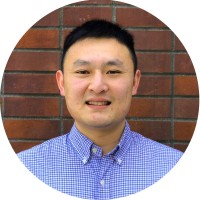 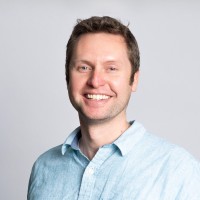 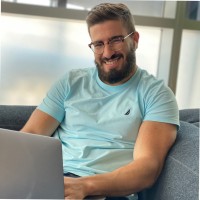 Manager, Major Projects Advisory at KPMG US at KPMG US 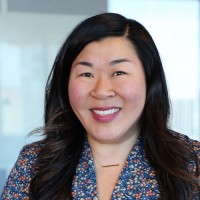 CMO at LinkSquares at Talla 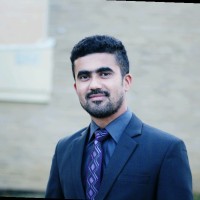 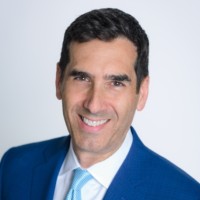 President at Broden Communications at Ketchum 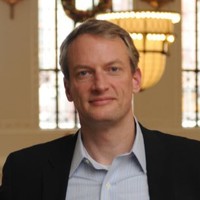 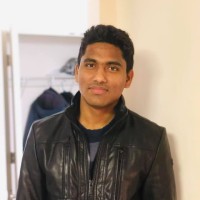 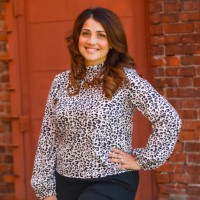