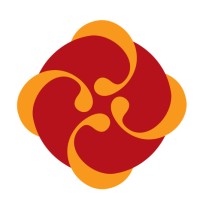 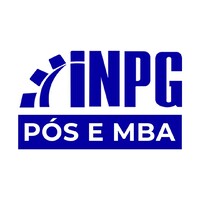 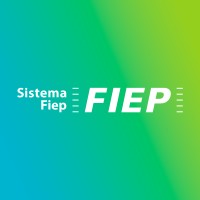 Not the Marcos A. Custódio you were
looking for?

About Marcos A. Custódio's Current Company

What company does Marcos A. Custódio work for?

What is Marcos A. Custódio's role at M&J Consultoria Empresarial Ltda.?

Marcos A. Custódio is Consultor empresarial

What is Marcos A. Custódio's personal email address?

What is Marcos A. Custódio's business email address?

What is Marcos A. Custódio's Phone Number?

What industry does Marcos A. Custódio work in?

Marcos A. Custódio works in the Education Management industry.

About Marcos A. Custódio

After completing his education at University Regional de Blumenau with a degree in Business Administration, Marcos A Custodio quickly relocated to Brazil to start his working career. After a couple of years of experience in corporate Planning and Administration, he decided to move on to a more challenging role, becoming the Regional Manager of a Brazilian company. Here, he was able to learn a great deal about the business environment, main players and the nuts and bolts of running a company.In his next role, Marcos A Custodio became Director of the company’s Operations Department, a key decision-making body responsible for everything from running the business to achieving strategic goals. Here, he was also able to apply his knowledge of business strategy and product development to help the company grow. However, the lure of international business proved too great, and Marcos A Custodio decided to move on to another company in Brazil.Returning to Brazil, Marcos A Custodio moved to the belly of the beast: the company’s Quality Department. Here, he took on a leadership role and implemented many initiatives to help the company reach its full potential as a top-notch player in its industry. Eventually, he was named Manager of the Department and was given complete authority over all aspects of the Quality Department’s work.In his final position as Manager of the Quality Department, Marcos A Custodio was able to implement several new projects and capabilities. One such project was the establishment of a Secretariat to manage the company’s compliance with international regulations. This new found authority helped the department achieve great success in monitoring and reducing the company’s individual and systematic transgressions.Now that Marcos A Custodio has a wealth of experience in quality management and strategic decision-making, he is best-suited to take on any higher level role in a company, be it as the Company Manager, Director or Manager of a Sector. His passion for quality and his dedication to providing excellent customer service are reflections of the strengths that drive him to excel in his work. Marcos A Custodio is an asset to any business, and he will continue to make a significant impact on the lives of those he meets.

There's 91% chance that Marcos A. Custódio is seeking for new opportunities