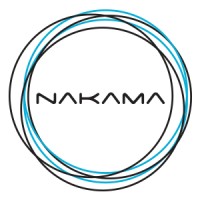 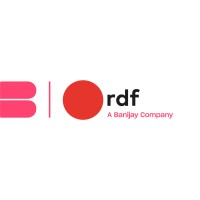 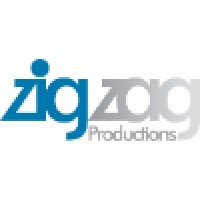 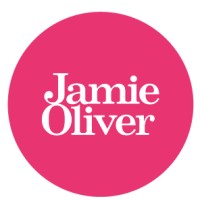 London College of Music and Media

Not the Lynne Morgan you were
looking for?

Based on our findings, Lynne Morgan is ...

Based on our findings, Lynne Morgan is ...

What company does Lynne Morgan work for?

What is Lynne Morgan's role at Independent?

What is Lynne Morgan's Phone Number?

What industry does Lynne Morgan work in?

Lynne Morgan's experience in the industry of staffing and recruiting has been gained over the course of several years working in a number of different roles. Lynne has worked as a Head of Talent Acquisition, Line Producer, and AP at RDF Television, RTHK Radio Producer, and BA at BBC Radio 1. Lynne is currently a Head of Talent Acquisition at NAKAMA from January 2016 to June 2016, where she has responsibility for managing andemploying Talent. Lynne has worked with a number of different clients in the staffing andrecruiting industry and has learned a great deal about how to engage and work with employees. Lynne is confident in her ability to provide good customer service andto listen to what employees want and need in order to best cater to their needs. Lynne is also an experienced TRA and has worked extensively in the field of supply chain management.

There's 92% chance that Lynne Morgan is seeking for new opportunities

Founder I President at Vimerse InfoTech Inc at Zentek Infosoft

Hemp ProBono Work. How can I help? at US Army

Head of Talent at Remind at Remind

Recruiting at Uber at Uber

Senior Recruiter Looking for my next FTE or contract opportunity! at Surge – a Catalyte company

Executive Recruitment Consultant at Rullion IT Plus at P3 Search & Selection