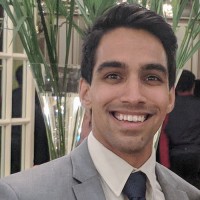 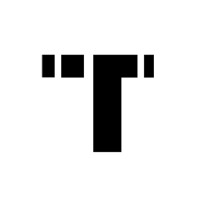 There's 92% chance that Kunal Nagpal is seeking for new opportunities

Not the Kunal Nagpal you were
looking for?

Based on our findings, Kunal Nagpal is ...

Based on our findings, Kunal Nagpal is ...

What company does Kunal Nagpal work for?

What is Kunal Nagpal's role at Google?

What is Kunal Nagpal's Phone Number?

What industry does Kunal Nagpal work in?

Kunal Nagpal has experience as a Software Engineer at Google, where he led software development teams across a number of different projects, including development of machine learning abilities for display ads, conversion prediction modeling for web ads, and full-stack implementation of features in AdWords Next. He has also worked as a Teaching Assistant (Intro to High Performance Computing) at Georgia Tech Research Institute from August 2016 to December 2016, and as a Software Engineer at Google from January 2017 to October 2019.