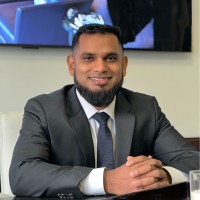 Star - How To Start An Airline 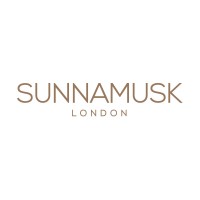 Not the Kazi Rahman you were
looking for?

Based on our findings, Kazi Rahman is ...

Based on our findings, Kazi Rahman is ...

What company does Kazi Rahman work for?

What is Kazi Rahman's role at FIRNAS?

What is Kazi Rahman's Phone Number?

What industry does Kazi Rahman work in?

Kazi Rahman's education:Kazi Rahman has a BSc in economics from University of Manchester, England.

Basics of Kazi RahmanKazi Rahman is a Ground Operations Manager at London City Airport from November 2005 to June 2008, founder and Chairman at FIRNAS, Executive Director at SUNNAMUSK, and co-Owner & CEO at SUNNAMUSK from March 2009 to January 2018. Kazi Rahman has over 10 years of experience in the aviation industry, including 10 years at ground operations, three years as Founder and CEO of FIRNAS, and three years as a Private Jet Charter Broker. Kazi Rahman has also gained experience in private aviation, having been a co-owner and CEO of a private jet charter company from 2009-2018.

There's 93% chance that Kazi Rahman is seeking for new opportunities

Director of Stages at Advance Your Reach at WorkTribe Dynamics

Coming out of semi-retirement at Self Employed at Oracle