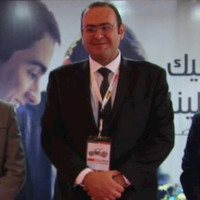 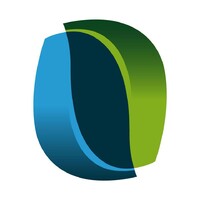 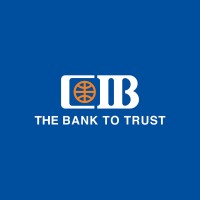 Not the Kareem Yousry you were
looking for?

What company does Kareem Yousry work for?

What is Kareem Yousry's role at Cotton house kids wear?

What is Kareem Yousry's Phone Number?

What industry does Kareem Yousry work in?

Married to ajournalist and has two kids. He has worked with computers his entire life and has been a computer user since he was 8 years old. Kareem Yousry started working at ADIB - Abu Dhabi Islamic Bank in July 2018 as a Senior Relationship Manager Business Banking. He then moved on to Barclays in January 2007 and worked as a Sales Representative before joining CIB Egypt. From August 2007 to February 2014, he was also the SME Relationship Manager -AVP at Union National Bank Egypt. From December 2015 to June 2017, he was the SME's Relationship Manager at CIB Egypt. Kareem Yousry also has two kids.

Kareem Yousry has a diploma in GoodAccounting from Cairo University, as well as a secondary diploma in GoodHigh School/Secondary Diplomas and Certificates from Giza School. Kareem Yousry's work readiness is excellent, and he has many years of experience in bookkeeping and accounting.

There's 77% chance that Kareem Yousry is seeking for new opportunities

Mindfulness is 𝙉𝙊𝙏 just for yogis, let me tell you why 🧐...I help you or your company manage workplace stress through 𝙤𝙣𝙡𝙞𝙣𝙚 𝙢𝙞𝙣𝙙𝙛𝙪𝙡𝙣𝙚𝙨𝙨 𝙩𝙧𝙖𝙞𝙣𝙞𝙣𝙜, Storyteller 🎭 Spea at Jay Abbasi Consulting

Founder and CEO at TruFishing, Inc. at MXM, part of Accenture Interactive

Fintech RE at Auctus

Management consultant that exceeds expectations, not your budget! at NMS Consulting Inc.

Lover of politics and life...