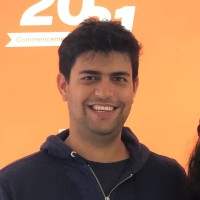 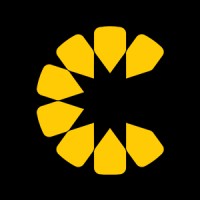 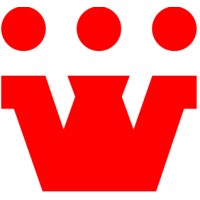 Not the Kaivan Wadia you were
looking for?

Based on our findings, Kaivan Wadia is ...

Based on our findings, Kaivan Wadia is ...

What company does Kaivan Wadia work for?

What is Kaivan Wadia's Phone Number?

What industry does Kaivan Wadia work in?

In his current role as a Software Development Engineer 2 at Amazon, Kaivan Wadia increased the rate of innovation and removed bottlenecks due to deadlocks between teams by identifying tax exemption application failure reasons to display to users. This enabled Amazon Business customers easily identify why tax exemptions were not applied. He also worked on developing a runbook to launch Amazon Business in a new marketplace to enable quick launches, developing a core service for Amazon Business to organize hierarchical organizational data, designing and developing an asynchronous workflow service to enable scaling to businesses with more than 500,000 users, and working as an away team member for various teams to implement new APIs and launch their services in new marketplaces.Kaivan Wadia is originally from India and has worked in a number of different roles in software development, localization, and advertising periphery. In his most recent role as Software Development Manager 3 at Amazon, he is leading a team of engineers in developing products and features to enable Multi-marketplace advertising to help global advertisers. Recent features include creating and copying Ads across multiple marketplaces with automated localization of products and targeting attributes, and growing the team from 2 to 7 engineers.

There's 73% chance that Kaivan Wadia is seeking for new opportunities

VP IT Operations, USAA at USAA

Director of Marketing at The Coca-Cola Company at Coca-Cola

Head of Driving Operations at Waymo at Waymo

Head of Digital Media at DFS at DFS